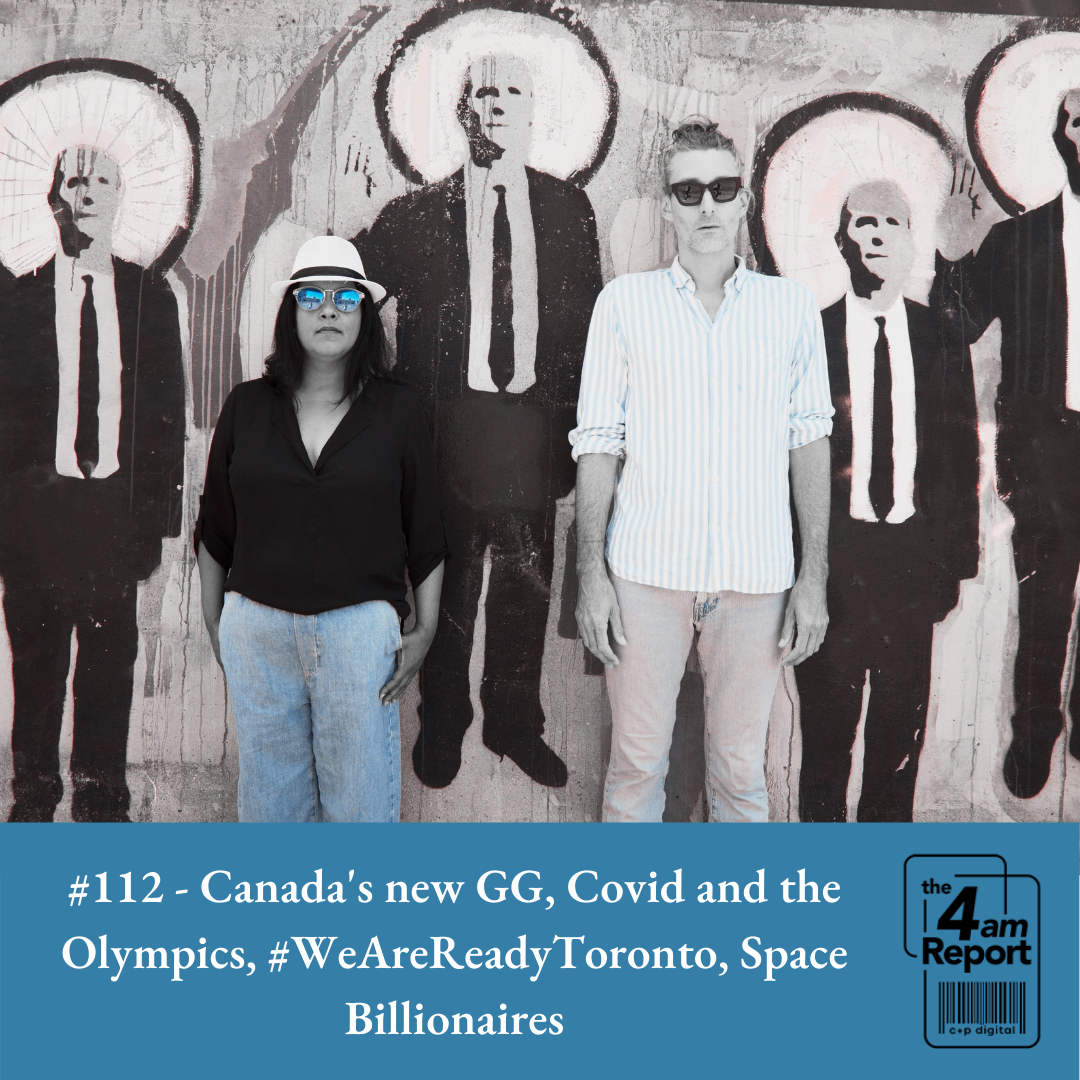 🚨🚨We interrupt regular programming to bring you this week’s news at the intersection of entertainment and marketing.🚨🚨

Welcome to the Thirst List. A Friday edition of the hits, the misses, the causes, and the people that left us Thirsty.

After Julie Payette resigned in disgrace, we were so over the concept of Canada requiring a Governor General. But when Prime Minister Trudeau announced this week that the new GG would be Mary Simon, an Inuk leader and activist, we changed our tune. A Governor General’s role, while technically the representative of the Queen, is mainly symbolic. And what could be a better symbol of this country making steps toward reconciliation than appointing an Indigenous woman to the role of head of state.

The Euro and The Olympics

With the Delta variant on the rise and Covid cases spiking again in some areas, many people are questioning if giant sporting events like the Euro Cup and the Olympics are the wisest idea. Japan, this week, declared a state of emergency in Tokyo, just as the summer games are set to commence on July 23. It’s now looking like locals won’t even be allowed to spectate.

Toronto mayor John Tory, in partnership with the Toronto Regional Board of Trade, announced a campaign to help downtown businesses reopen. Some people are ready to go back and some aren’t, but it’s looking like most are set to embrace a hybrid type return.

To help, the campaign has released tailored playbooks “to help businesses bounce back and transition back to work confidently and safely when we get the green light.”

The race to the stars is on between several of the world’s most well-known billionaires, and they’re super excited to make their mark in a whole new space (yuk yuk). Sure, they can do whatever they want with their money, but we can’t help but wonder, is this all in the name of the greater good, or just some good old fashion rich man p!ssing content?

With parts of our country literally on fire and a global climate crisis, maybe these Space Cowboys could do something better with their time, effort, and $$. Check your egos upon reentry, mkay?