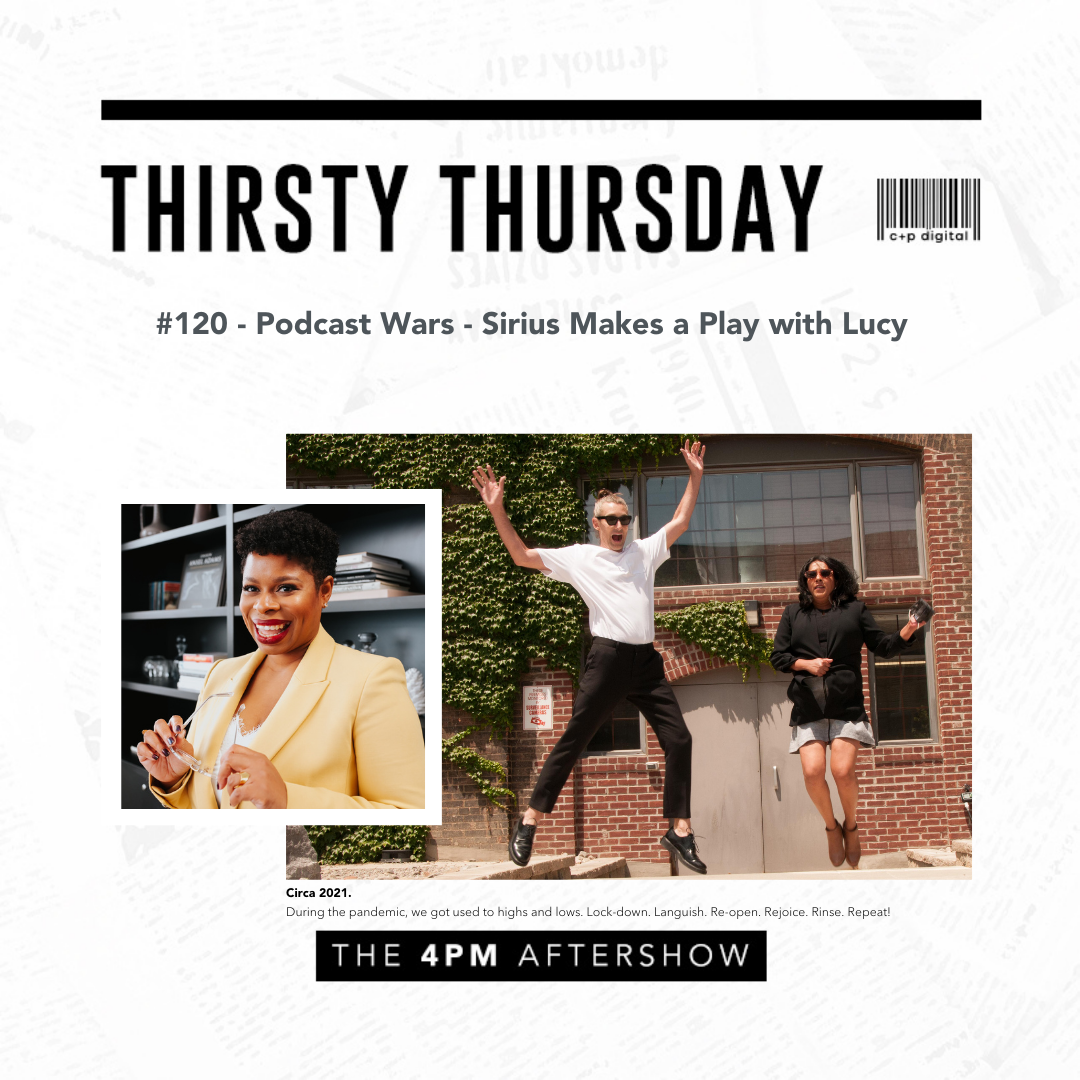 Bitch finally had her money, I guess

About FourFive Seconds ago we found out that one of our favourite singers, Rihanna, is now Unapologetically a billionaire, and not just from her impressive song catalogue. She put a ton of Work into her two inclusive Fenty lines for face and clothing, which have given her a financial Umbrella to stand under. Now as long as she stays away from those Rude Boys and keeps her face Towards the Sun, she won’t have to Work too hard to keep herself in Diamonds.

(See how we did that there? That’s some deep Rihanna knowledge on display!)

Scarlet Johansson is suing Disney over the terms of her contract surrounding the Black Widow movie, in which her contract is structured for her to get a share of the box office. Obviously since the pandemic is putting a damper on the movie theatre experience, Disney decided to sell the movie for $30 to Disney Plus subscribers. Is this ok?

If only we knew a lawyer who specializes in contracts…like our friend and business lawyer, ANDREA HENRY. She joined us on our #ThirstyThursday chat show to speak about Disney’s condescending, public response to Scarlett’s suit and how contracts are vital to building your empire.

Is ScarJo being greedy since she already made 20 million off this movie? Um, no – enforcing your contractual rights is not greedy. Andrea sets us straight on why this is not cool on Disney’s part, and why other celebs might be jumping on the bandwagon to fight for their contractual rights.

Get a Real Contract so you don’t end up Desperate

We jump back to Andrea for more important insight on The Real Housewives of New York and a dust up over the lack of a contract.

Countess Luann was preparing a Christmas single, and all the housewives were to be featured in a merry explosion of fake togetherness for charity. When the topic of a contract was brought up, Luann was offended and felt accused of being untrustworthy. Here’s the thing – lots of friends work together and it can be uncomfortable for them to bring up the subject of a contract for this very reason. But when it comes down to it, contracts are ESPECIALLY important to keep both the business and the friendship intact. Ask the hard questions and just do it!

(Also, did you ever think we’d be learning business lessons from the ladies of New York?!?)