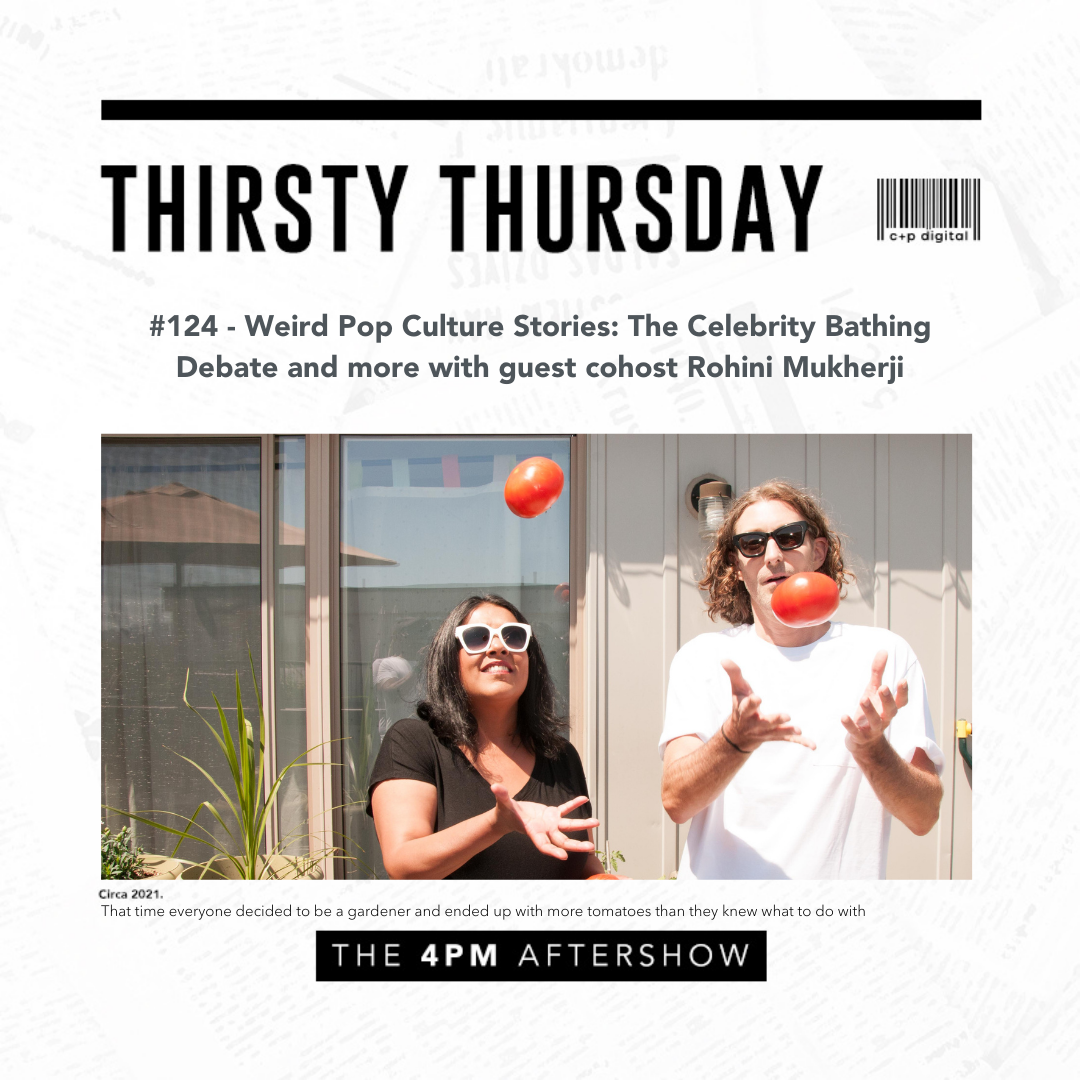 With Susan Diaz off on a much deserved summer road trip, Rohini Mukherji, Susan’s cohost of the ABCDEI podcast and senior PR leader, joined Will for this week’s #ThirstList

Shang-Chi is not an “experiment”

Disney can’t seem to catch a break lately between their legal battles and a foot-in-mouth problem. Allegedly, on a Q3 earnings call, the CEO of Disney called the release of Shang-Chi, a film starring an Asian-Canadian actor, “a big experiment”. This caused some backlash from the cast, who rightly feel that this is a big moment for the Asian community. Maybe the comment didn’t come out quite right, but it goes to show that it’s important to be intentional with our language. Actions matter, but words do too.

Despite our focus on the negative things lately, we’re totally not anti-Disney, and think they have some really cool stuff in the works. The Disney Original Channel just premiered ‘Spin’, a movie  about an Indian-American family with a daughter torn between her family and wanting to be a DJ. And a little closer to home, a Pixar movie called ‘Turning Red’ set right here in Toronto and filled with characters of different races and religions is coming out, marking the debut of their first director that is a woman of colour. Represent!

Making Lululemonade out of lemons
Last week we spoke about the recent UN climate report and how fast fashion is having a devastating impact on the environment. After a yoga-pants filled pandemic, Lululemon has announced a big plan for making their products more sustainable, starting with their investment in a plant based nylon company, Genomatica.
H&M’s latest collab
H&M is known for its collabs with high end fashion designers, and recently they’ve paired up with Indian designer Sabyasachi Mukherji. Known for his intricate and traditional embroidery, Sabyasachi often works to empower artisans, which is causing some people to wonder why he would sell out to a huge, ethically questionable company like H&M. We think it’s a toss-up – we obviously would love more awareness of Indian fashion and have it become more mainstream, but we want to see this done in a way that is authentic, preserves the culture, and is fair to everyone involved.
Say no to fake political news!
The Canada federal election is coming quickly, and Facebook has an initiative to ensure that the information that goes out to the public from the political parties is true and correct. Users can also now adjust settings to decide whether they want more political news or less in their newsfeed. In true Facebook style though, the process in which this will work is a closely guarded secret. Despite that, it’s cool to be able to choose how much we want to hear about the election and have the news be a little more regulated to whatever we want.