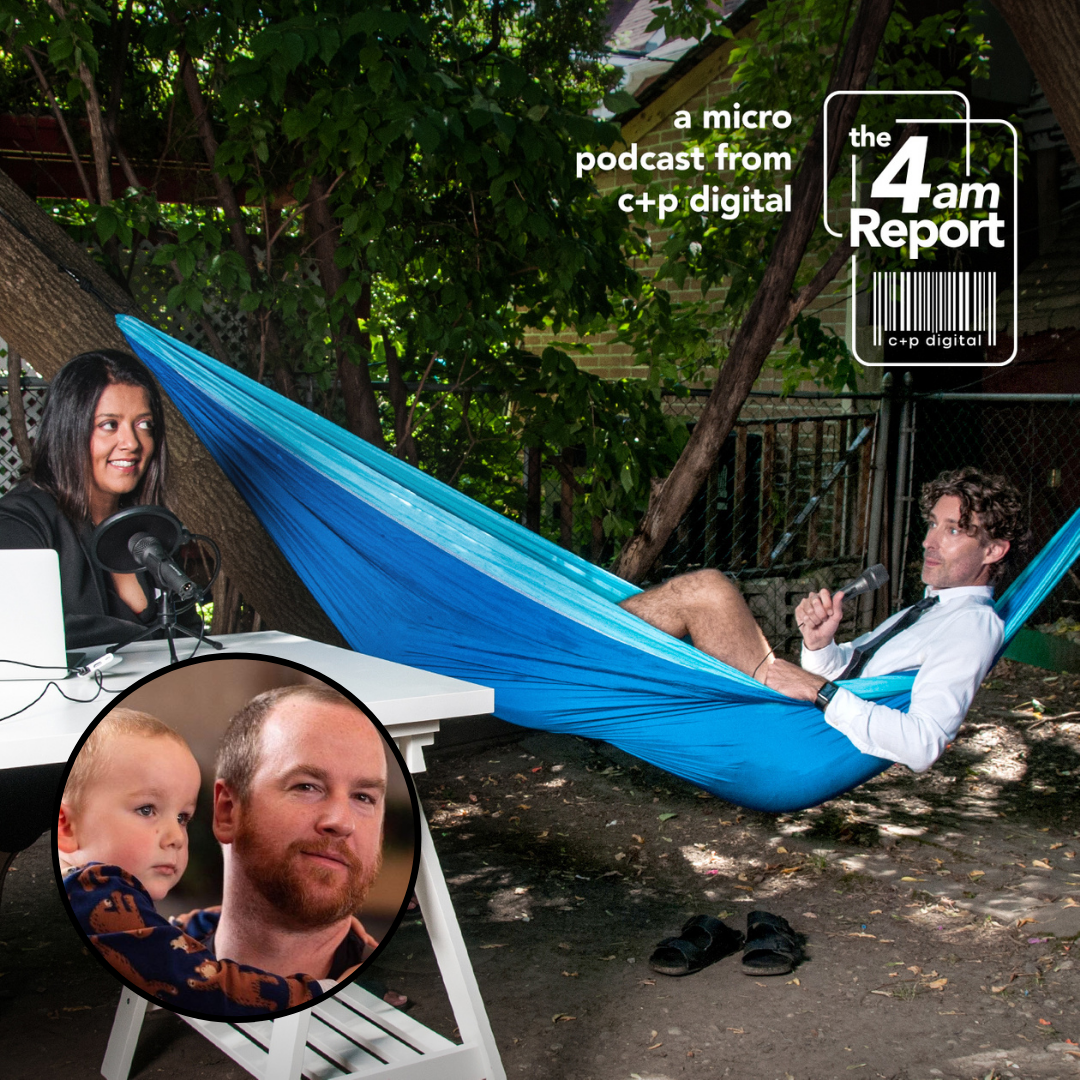 In a special episode of The 4 am Report we speak to Kevin Parent of Ottawa Public Health. The man behind the ‘Bruce’ tweet that went viral after the SuperBowl. Kevin is as fun as you’d expect him to be. We talk about what spurs wit. The space needed to respond quickly on social. Kevin gives us the scoop including how they pivoted to embrace the engagement they were getting. While the mistaken tweet was planned, making it an experiment on how quickly misinformation spread came after.
If there’s one episode you listen to this week, this is it.
***
About Kevin Parent 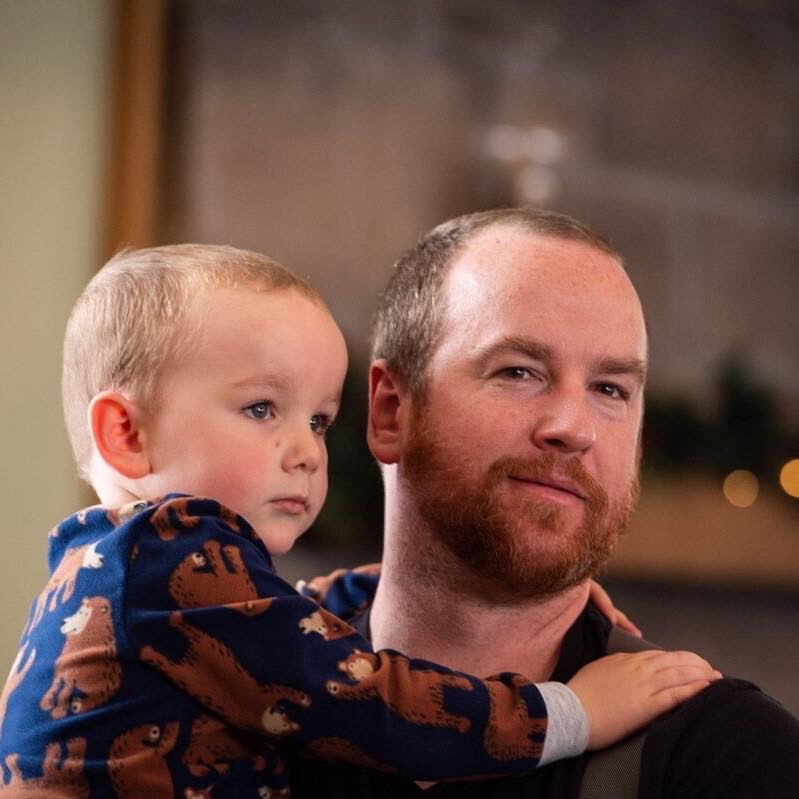 Kevin is a Program and Project Management Officer with Ottawa Public Health (OPH). He has worked on OPH’s social media accounts since 2018. He graduated from Carleton University with a major in Communications and a minor in Sociology, and he is perpetually tired due to having 3 kids (including a newborn).