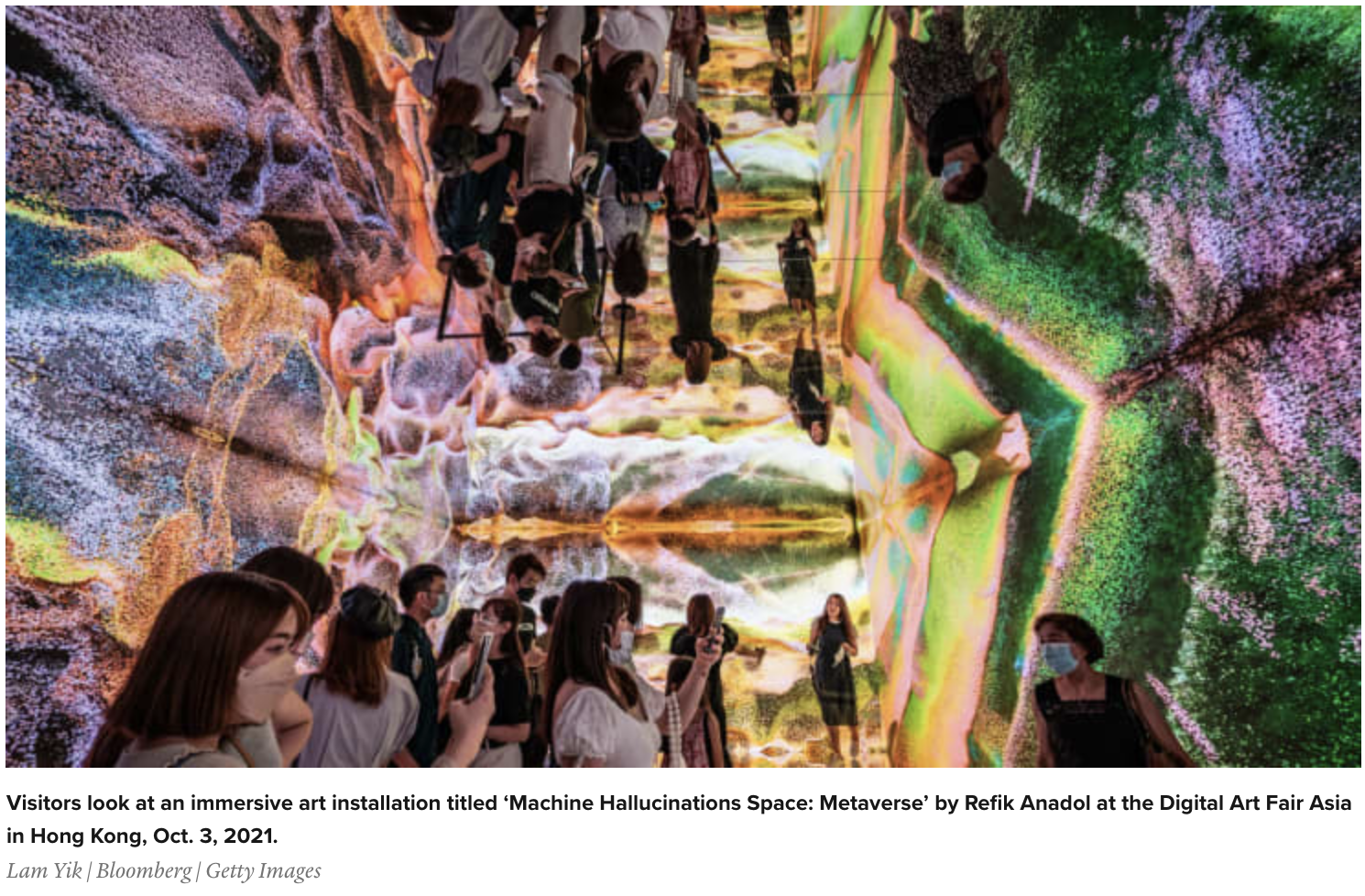 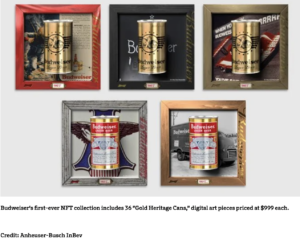 If you’ve been wondering ‘wassuuuuup‘ with Budweiser lately, you’ll be excited to hear that they’ve moved into the metaverse, releasing a brand new collection of limited edition digital art known as the ‘Heritage Collection’. 1,900 “Core Heritage Cans” at $499 each and 36 “Gold Heritage Cans” at $999 each sold out within an hour.
Hiring in the metaverse 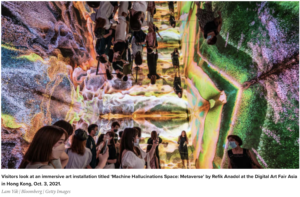 No longer just for gamers, the metaverse is now beginning to be used by companies like Hyundai and Siemens to help hire people in an immersive environment. Thanks to Facebook changing its name to Meta, people are now really paying attention to the metaverse and accepting that this new world is going to become mainstream.
Governor General’s awards for some of our fave stars 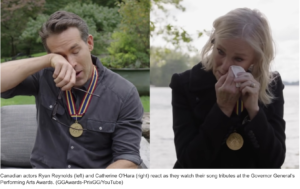 Proudly Canadian actors Catherine O’Hara and Ryan Reynolds were recently awarded Governor General’s Performing Arts Awards. Thanks to the miracle of YouTube we were able to share in their reactions as they were honoured via serenade, Ryan by singer Steven Page, and Catherine by her Schitt’s Creek costar Noah Reid. Their genuine reactions are so adorable we promise you’ll get something in your eye if you give them a watch.
Twitter Transforms 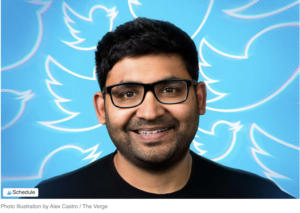 Jack Dorsey, CEO of Twitter, resigned earlier this week and will be replaced by former CTO Parag Agrawal. Some changes were immediate. A huge can of worms was opened with the announcement of new privacy policies relating to the sharing of unowned images and we’re really having hard time believing this will be sustainable for Twitter.
Shopify tops the pack for sales 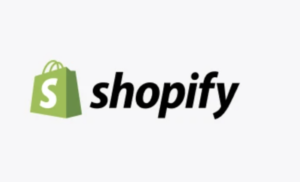 The post Black Friday/Cyber Monday stats are in and it looks like shopping is down all across the board – except on Shopify. Colleen’s take is that people are really trying to find that balance between supporting small businesses while also having it be convenient. As consumers, where we spend our money is the way we express how we want to shop, so we’re seeing consumers empowered to support local and  smaller business.
For these stories and more, including what’s happening in the business world after Black Friday, listen to the whole episode.