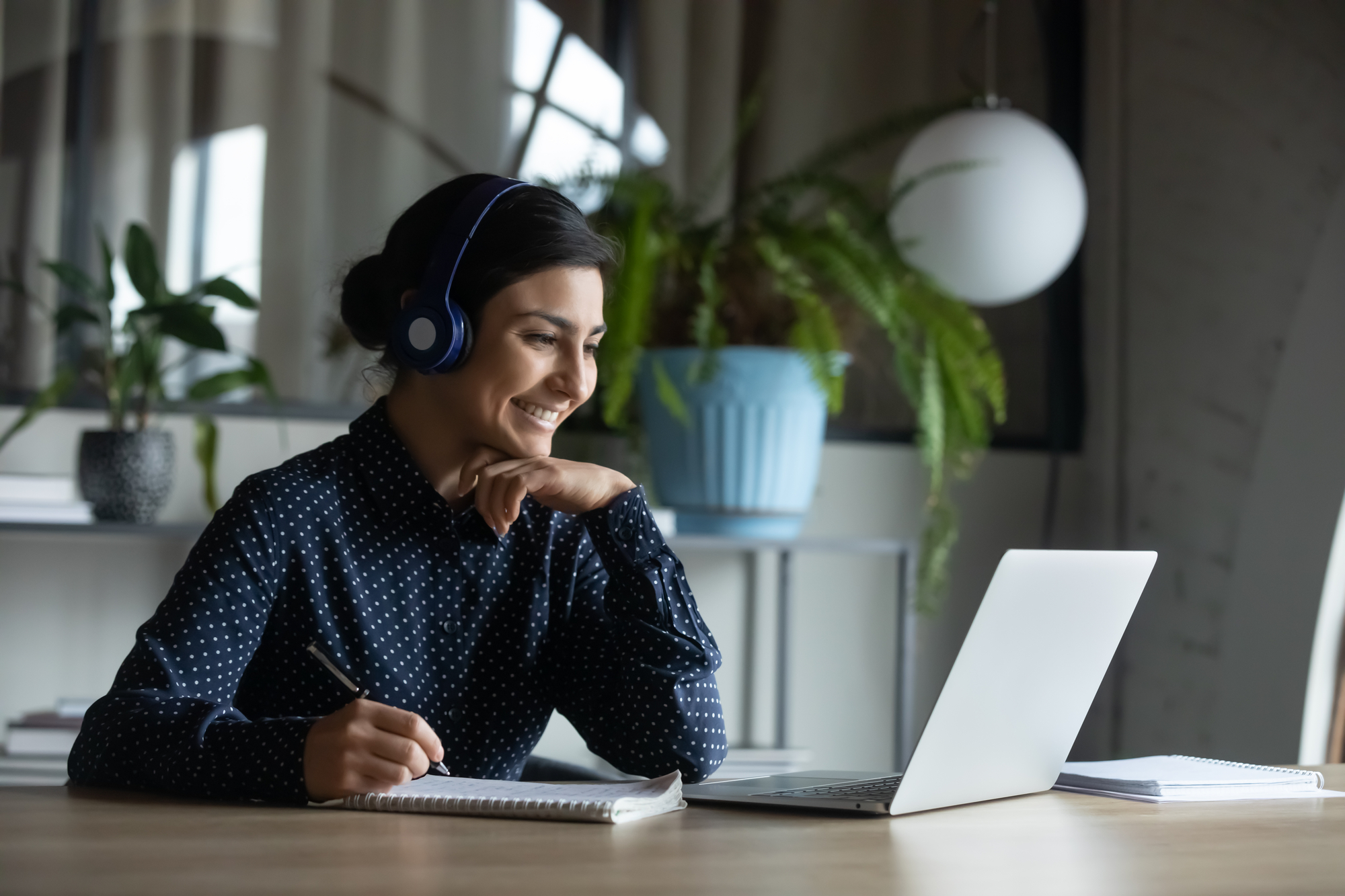 Well, lately it appears we’re ALL Zoomin’ someone, often multiple times a day.

During this  pandemic lock-down  Zoom has become the video conferencing provider of choice.

That’s why, on this week’s episode of the 4 AM Report, we’re bringing you top talk with a video expert!

Janine Harris is the executive producer at Keyring Media Inc., specializing in video for business.

All that, PLUS a special surprise (hint: it involves ukuleles)!

Let’s get started, shall we!

Video might have killed the radio star, but it ALSO provided many (if not most) of us the ability to continue working during these crazy, Covid times. It’s also added a valuable extra layer to marketing efforts, if done right.

According to a recent Hubspot survey, “…92% of marketers who use video say that it’s an important part of their marketing strategy — the highest percentage of any year since 2015.”

BUT – if you’re adding simple DIY video to your campaigns this year – it better look good. The average consumer will spend more than 80 percent more time on your site if it has video – but will surely bounce if it’s crap.

Let’s take a look at some of what video expert (and executive producer) Janine Harris had to say about video – both in office – AND in your marketing efforts.

A Checklist to Help You Up Your Zoom Conferencing Game

“Lighting is one of them. The first thing that we always look at in video production is how well can we see you. So many people’s offices, home offices are set up with their back against a window. And you just see this halo of dark face and you can’t see them at all. I think setting up a situation where you’ve got some decent lighting, and it can be as simple as just turn your desk around, face your window. And the difference is unbelievable, you get this beautiful glow a light on your face, and it’s perfect. You really don’t have to stress too much more beyond that.”

“The second one, probably for me is the positioning of the camera where you know, a lot of people are on laptops, and that camera is pointing up to us, or you see the face where they’re right at the bottom of the screen and there’s all this headroom above them. So, you want to put your best foot forward. I’m not saying you have to dress up or do anything like that, but you should have should be easy for people to watch you and they shouldn’t feel awkward, you know?”

“Third. Backdrop. There’s so much you can do. When I moved from my office into my home office, I took over what was essentially a storage space. I set up my background with camera equipment and my ukuleles, because I love playing ukuleles and most clients who knew me know that we play ukuleles around the office from time to time. And I collect keys, so they went up on the wall and just things that reflect me! Also, my favorite – a strike of color on the wall, it could be an art print or it could be some fabric. The worst thing to me is the white wall. I think a little bit of perspective, a little bit of personality behind you is a good thing. I have some fun with it.”

“There’s nothing wrong with DIY videos. I’m seeing so many people doing great stuff with zoom, and just with their webcam or their phone. But for some people, they do need to take it up a notch to get above the noise. So, I’ve got a few clients who are producing content on their phone. And what we’ve done is created an animated opening and closing just to help make a cohesive brand for them. They’re shooting their videos, and we package them with this opening and closing, it’s super affordable, but it ups their game.”

On the Power of Video to Help Build – or Maintain – Relationships

“People are leaning towards video to create connections. They don’t even have any FaceTime in person, with people and their employees, especially the larger organizations of companies that have offices across Canada. They have no FaceTime. There’s a reason Why the Prime Minister is on video every day giving us updates. They’re not just putting an article out in the newspaper, right people, people appreciate that human connection. And so, we are so lucky if you think about it, if this had happened 10 years ago, we wouldn’t have had the technology to have this FaceTime with all these people. And I don’t mean FaceTime the product, but I literally mean, being able to get on Zoom or Skype or whatever you’re using.”

Click here to subscribe to our monthly c+p digital digest and get our take on growth marketing, useful tools and advice, and some offbeat humour all delivered to your inbox.