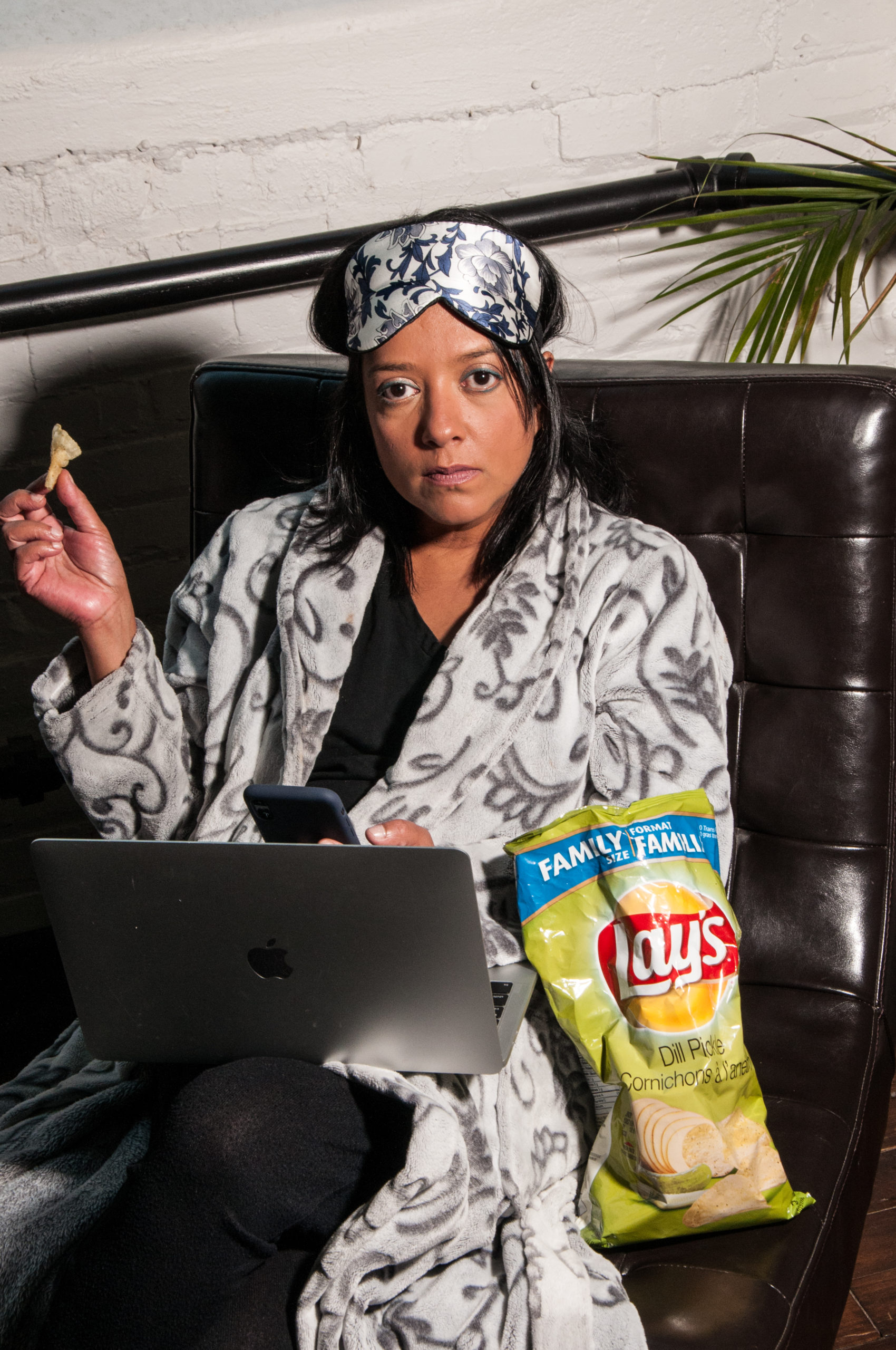 Show of hands if the acronyms are getting to you 🤷‍♀️

This  week has me thinking in more circles than any other week thus far.
And I’ve said that every week thus far.
(Notice: pattern! Shit’s about to get worse. But preparation may be possible. You decide.)

This story is one I want to tell, in particular, to Kristen. And Kristen supporters.

(Tl:dr – Kristen is the name of an audience avatar we created a couple years ago. She’s a woman entrepreneur on a growth path. Either our client directly, or a key client of the large enterprises we work with that offers huge growth potential but isn’t well understood on the psychographics front.)

I get her, though! And she has many avatars. I’ve built an organization out of that emotional intelligence, and we’re proud.

So here’s the story, some musings, and one key war cry for Kristen, and Kristen supporters.

When I started this gig, it was me and my couch. Nope. I lie. It was me and the corner of my bed, and my hangover-pregnancy comfort pillow, used as a laptop holder.

I registered for a GST/HST number.
I know. You don’t need to in Canada till you make 30K in any given year.

So why did I register for an HST number before I had to?

Because I didn’t want people questioning the prices I put out, based on their assumptions of how much I made and how quickly I could grow, just because of an INVOICING LINE ITEM.

I invested the time, energy and SaaS dollars to make sure all that was processed way before because I wanted to be taken seriously. And I had no time to waste.

Fast forward a couple of years. I made my first 6-figure year.

That year I did one more thing.

I incorporated my company.

Why did I incorporate at a point when most people were saving a lot on filing corporate taxes, and making sure finances were separated, thereby paying a lot more to the establishment overall?

Because everyone who lost a job called themselves a ‘freelancer’. And that meant that I, and the superlative back-end support team I had hired on contract models, was getting lost and passed over in the noise.

The second I was incorporated, I opened my doors to a much higher level of corporate, which was my goal at the time. People instantly knew I was not  just someone claiming to be self employed for a few months while I found another job. (Bear in mind I was a reasonably fresh immigrant to Canada at the time, and a lot of my experience was being overlooked.)
Fast forward another year.

I got some proper payroll in place. I started to pay myself a salary that was over 50K.

Why did I ‘payroll myself’ on paper early in the game?

Because I wanted to make the company debt worthy.

And today I am grateful. Because this means that the enterprise I built, little Lego bits at time, now adds up to something that the ‘establishment’ recognizes.

That’s always the challenge to me.

As entrepreneurs, we’re building something that is quintessentially disruptive in nature.

(From an entirely unemotional space, I’ve learned to see it doesn’t get a whole lot more disruptive than me.
An immigrant.
Woman of colour.
Came to Canada.
Got no jobs as a mom to a newborn.
Refused to work at starbucks to ‘get into the system’. Because it didn’t make financial sense to pay someone more than I’d be earning to raise my kid. Side bonus: I ended up raising my own kid and figuring out my head.)

I tell you this because I am super used to dotting my ‘i’s and crossing my ‘t’s.

I want no pity!
When you’re not ‘mainstream’ you get strong.
When you get strong you find gratitude, or you become a DC villain. (Kinda average, and typically beaten by someone. Good or bad.)

Out of my gratitude, for me came release from negative self-talk.

(Because believe me, there has BEEN some negative self talk along the way!
‘Who do you think you are, assuming you can find a salary out of this?’
‘If it was that simple, everyone would have done it’
‘Gay Hendricks is wrong. There are some people who have no genius. They are average and under the radar. You’re one.’)

My demons are as eloquent as I am.

What the government is doing now, as it decides who’s a viable business to invest resources in and who is a wildcard, is asking to see your ‘i’s and your ‘t’s.

If there is one key learning I can impart to you it is this.

In every step, tell yourself you WILL be here 3 steps from now.
And act accordingly.

It WILL not fail you.

Note: this is NOT the same as fake it till you make it. If you have no strong foundation, nothing will save you. But believe that what you have built has some value. And then dot every ‘i’ and cross every ‘t’. If not the establishment never recognizes you.

It’s the cost of entry.

Trust me. I know, from decades of this shizzz :)… That’s why after my experience in the 2008-10 downturn, I did some things to protect myself and my near and dear.

And this is my story.

Stay strong.
Fight for what you believe is right.
But above all, believe in yourself and invest when the chips are down.
I’m no expert, but the odds, I understand, are always better that way.