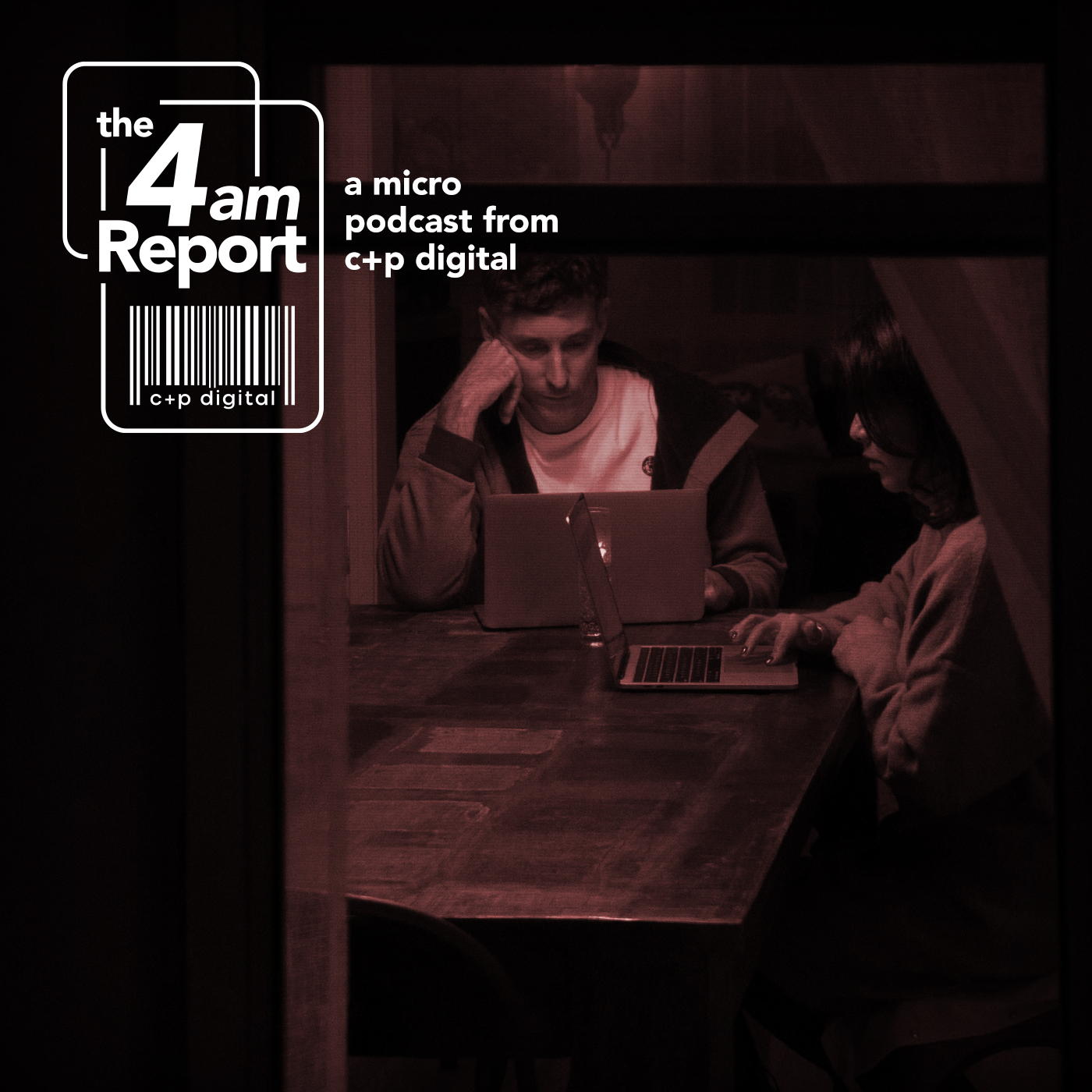 This episode started from a place of having seen one influencer voice after another, get it WRONG. And then come up with self indulgent apologies 🤦‍♀️🤦‍♀️🤦‍♀️ which was not really serving their audiences.

Everyone from mayors and politicians, to influencers, business voices and large brands have walked on shaky ground this past week.

They’re either being really quiet, conspicuously quiet and this time, or they’re taking a mis-step and then trying to be defensive.

So, that prompted a discussion that raised a question:

Is there a CRISIS 101 FRAMEWORK?

We broke it down into a few areas.

We are in the middle of a crisis WITHIN a crisis. The words that you put out on your channels is your voice. You’re sharing what you or your brand feels and says. This can’t be an impromptu, situation of ‘just dash something off’. You’ve got to really think and look to your team for advice. Sweat, the messaging you’re putting out.

Listen to the full episode for details.

If our podcast masterclass is of interest, read on and the sign up is here: https://cp.digital/podcastmasterclass/

Not every medium is for everyone. We do try to cover a broad range at c+p digital. And if you’re listening to us now, you know that we have this podcast.One of the things we’re doing is helping others curious about exploring podcasting and communicating and getting their voice out via that method of communication.

We are planning a podcast three day kind of boot camp/masterclass. It is next week June 11 -13 (Wednesday, Thursday, Friday). It’s free. And it’s an hour each day. It’s not a lot of time and we promise it’ll be enjoyable, but it’ll focus on branding and messaging, and the technical side of how to do it as well. It’s for those of you who either already have a podcast and you’re struggling with the messaging around it in this moment, or you’ve been thinking for a while about what the next infrastructure piece is.

But even beyond the podcast, have a think about what medium suits you.

Don’t let the FOMO get to you.

If you’re not a video person, ignore it.

If you’re not a podcast person, ignore it.

If that means just posting an image with a commentary on an image then more power to you just do it with your voice!