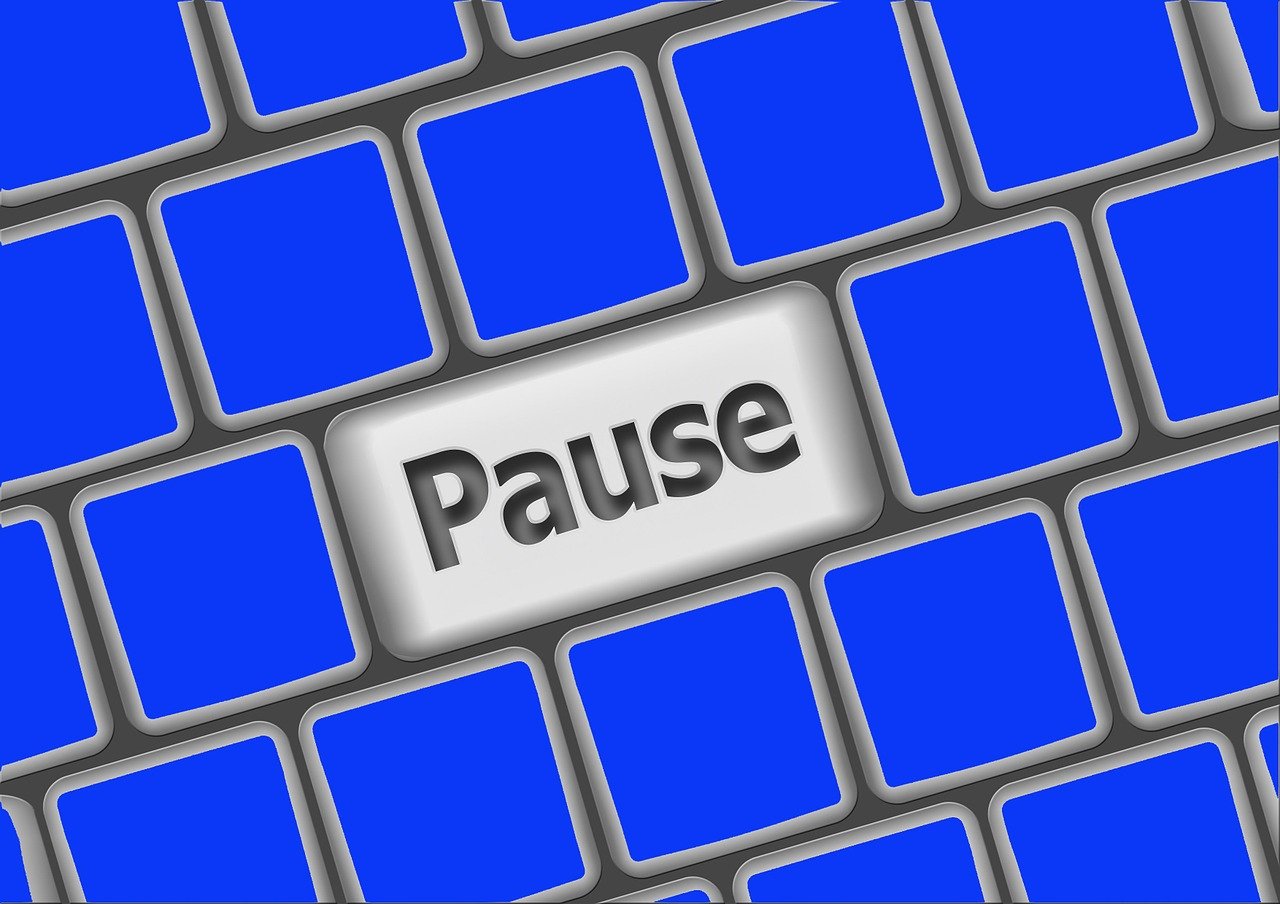 I want to talk to you about how to decide when it’s time to take a break on your podcast.

In an ideal circumstance you’re going to be doing this not just for months, but for years,. And that kind of consistency is what’s going to get you to the top of the game.

So say you’re a podcaster with 25+ episodes. You’ve gotten used to the idea of journalistic deadlines and are great at publishing consistently and punctually (whether or not anyone’s listening). How do you decide when to take a break?

Want to learn how to build podcast infrastructure that pays?

I want to give you a framework that involves three ways to decide:

Think about it like Netflix (or any other television series for that matter). They do clean seasonal breaks for easy calculation.

Some shows do 10, so we tend to recommend on podcasting that if you want to take seasonal breaks, do it in batches of 10.

Take a break for two to four weeks between seasons, but make sure you make the time count. Allow yourself enough space to create some more episodes in a batch so that you won’t come up on a time crunch and burn yourself out again.

If you’re a podcast that’s been going for a while without a break, and you don’t already have the concept of seasons going for you, it doesn’t mean that you can’t take a break.

For example, our latest podcast is episode 174 and we have episode 175 scheduled. After not taking a break at all for a very long time, we’re going to be taking a short break at the nice milestone number of 175. We’re also moving to a biweekly schedule, so that we can focus on our other podcasting baby, the inclusion and equity podcast ABCDEI.

If you’ve been doing this for a really long time and don’t want to take an ad hoc break, go ahead and figure out where your next milestone is.

Whenever you’re tired – yes, WHENEVER

This is off the typical project plan, but really should be able to take a break with your podcast anytime that you’re tired.

I want to acknowledge I’m writing this in May, which is mental health awareness month. And I want you to really think about the fact that if you’re a consistent publisher of any kind, whether it’s podcasting, videos, blogs, it’s okay to take a break when you’re tired.

If you, or the system that you have built, is having a hard time producing at the pace you’ve set, take a pause. It doesn’t matter where you are. I did just that last week.

While I was on a beach in Jamaica, I had a lot of realizations. Once I paused and acknowledged that I was tired and running constantly at a pace that was not allowing me space to think, I got all the answers I needed.

We’ve got a podcast for that