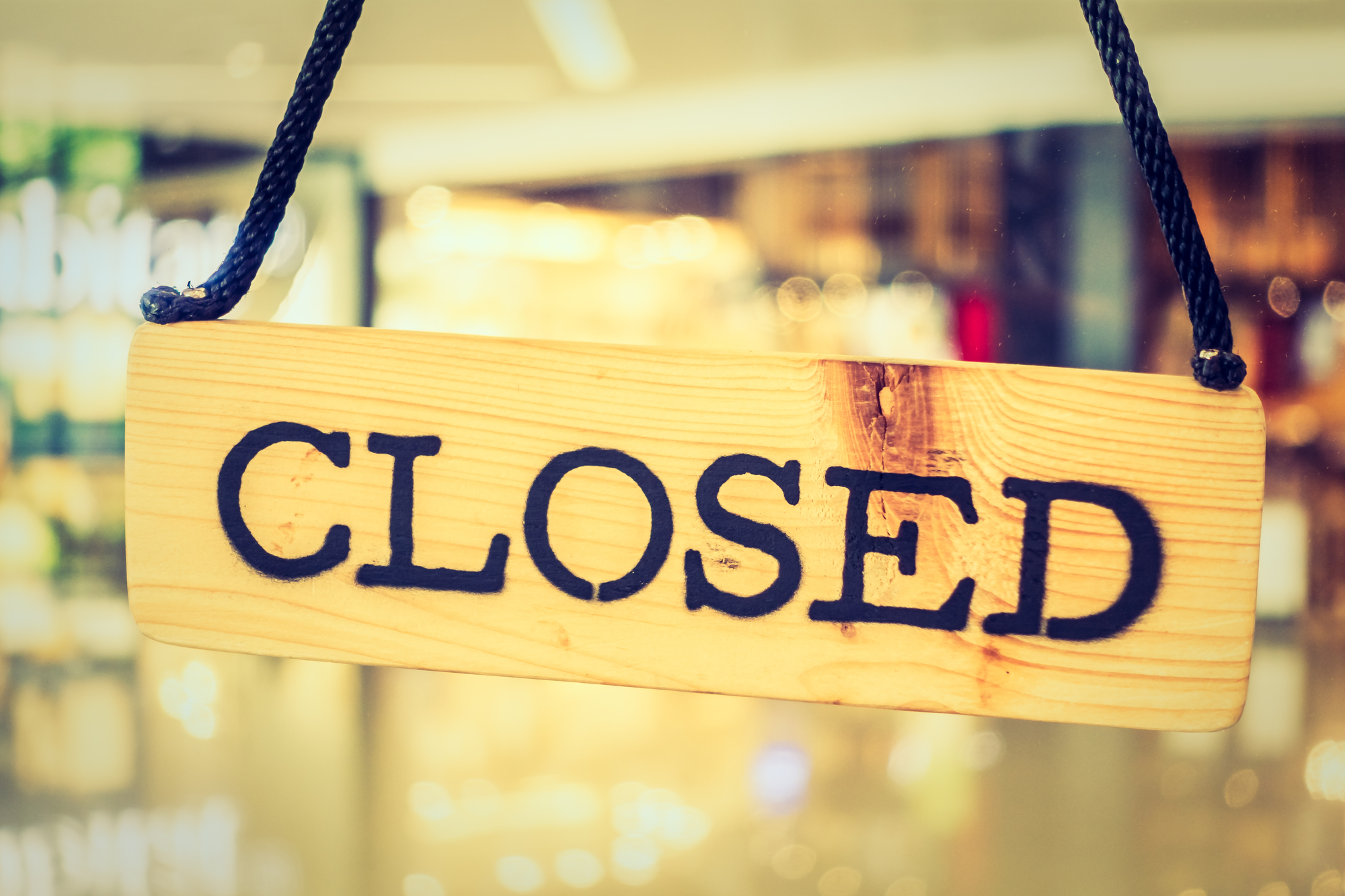 Traditionally on the 4 AM Report, we ask our guests what’s keeping them up at night. Well, this week we wanted to talk about something that’s been keeping US up at night!

We happened upon a sobering statistic a month or so ago – and far be it for us to not share it with you – so you TOO can lie awake at night staring at the ceiling!

According to the Canadian Chamber of Commerce – sixty percent of Canada’s restaurants could close by November due to the economic effects of 🦠🦠 Covid-19 🦠🦠!!

B*tch please. That’s not going to happen on OUR watch! 😂😂😂

Kidding aside – it quite possibly WILL happen, as diners, pubs, bistros, fine dining establishments and the like struggle with reduced capacity, and the potential for another round of Covid-driven shut-downs.

This 🍽😭🍽 culinary devastation 🍽😭🍽 was top of mind for our guest, Stephanie Dickison.

She’s a food writer, journalist, and a huge advocate for the Canadian restaurant industry. She’s also the founder of Toronto Restaurants, where she keeps everyone up-to-date on  the latest Toronto/GTA food, drink and restaurant news.

It’s also the only female-owned and led restaurant media/news company of its kind in the 6ix.

We chatted at length about the ins and outs of bar and restaurant ownership, and the precarious cliff edge most establishments teeter on, even during good times, never mind during a pandemic!

Here’s an “appetizer,” if you like, a tasty sampling from the show to wet your whistles!

“I try not to, you know, be down on the industry, I try to keep a very positive vibe about things. But truthfully, the restaurant industry in Toronto and across Canada is very dire. And if we don’t act quickly, and that is within the next 90 days, then we will see closures over and over again. And the thing about this is that we won’t see independent restaurants moving into those closures, it will be chains. It will be cannabis stores, it will be nail salons. So, if we want to keep our neighborhoods as our community, then we really have to step up our efforts to support local, support small business, and support these restaurants. Since March 17, when all of the restaurants and bars and cafes and bistros and all of the food service businesses were ordered to close by the province, unless you were offering takeout or delivery, restaurants and other businesses have had to scramble in order to make their businesses viable. So of course, we’re just starting to see dine-in happen again. But many businesses relied on dine-in alone, and very few had takeout and delivery kind of set up as part of their system. Quick service of course, but finer dining certainly didn’t have that aspect to them. Then also there’s the added thing of patios.  Not all dishes are patio friendly, even though you might think that they are! So now restaurants are having to deal with takeout, delivery, patio, and some dine-in. They’re having to juggle a lot of different aspects of their business that they wouldn’t have had to before. And I think that the onus is really on the restaurateurs and the chefs and that’s an incredible amount of pressure to try and keep your business afloat by trying to juggle all of these different elements, while competing with you know, close to 10,000 other places that are doing the same thing.”

The Icky Side of Delivery Apps

“People don’t know, kind of the backstory to what happens with delivery apps. Restaurants do pay a big price to be on those – up to 30 35%. And when restaurants have such razor thin margins to begin with, it’s a huge cost. Now, a lot of them have to be on those apps in order to get discovered and to get the business because people are reliant on those. There is kind of a catch-22 they’re kind of damned if they don’t and damned if they do. But the thing that people don’t realize is that there are places throughout the United States that have reduced the Third- Party delivery app [price] to 15% throughout the COVID crisis, and I’ve launched a petition to have the same thing done here. And it would just be a measure to put in place to help the restaurants get through the crisis. And then after COVID, plus 90 days, they can go back to charging their high fees. Something else that a lot of people don’t realize is that it’s very expensive and very complicated to get takeout and delivery systems put into a website. And a lot of restaurants one didn’t need them before. And a lot of restaurants can’t afford them at this time, right? And then there’s a lot of mom and pop shops that don’t even have a website to begin with. So, you have to contend with, well, do you have to put your money into building a website and then get a delivery takeout option built in? There are a few companies that popped up throughout the pandemic to help restaurants build in these systems for a nominal fee where there weren’t any commissions or anything like that, which is what happens with the third delivery apps. So again, that’s another thing that restaurants have to deal with, and an added cost. Running a restaurant is very difficult and demanding and it’s a full-time job. Then add-on all these other things? So, I think people have to really keep that in mind, and also really go out and support your restaurants, your local neighborhood places, and also go out of your neighborhood and explore new places! And if you can, get takeout, because that means that they’re not having to pay the fee.”

Tipless? Add the Tip to the Bill? Or Restaurant Wage Equality?

“I’ve spoken with owners, restaurant tours, chefs and waitstaff, there’s a lot of things that have to happen, a living wage has to be in place, and that is yet another thing that restaurateurs and owners have to contend with while they’re still trying to deal with all of this. So, it’s [wage equality] is a big ask. I’m not saying it’s, it’s not for good reason. Of course. You know, people should be getting better pay and [there are disparities] between back of house and front of house. I’m all for equality and fairness and all of that. But it’s such a big kind of convoluted ball of issues that have to be kind of untangled and dealt with separately. And I think, just the restaurants that have done it [added automatic 18% tip to bills] thus far, that’s great. A couple of them are higher end. You know, they’re kind of in a better position to deal with that. People won’t balk at the prices as much, I think, but I don’t think you’ll see it at Mom and Pop places. I don’t think that right now they can afford it or can’t have it. But there was kind of this movement in the last couple of months to switch over. But Danny Meyer in the United States who kind of forged this movement, as well as Amanda Cohen who’s actually from Canada who owns Dirt Candy – she actually did it first, she doesn’t get the credit for it – they did it but just last month in July, Danny Meyer took his huge restaurant group out of the no tipping and added tipping back.”

Folks, we simply CAN’T lose upwards of 60% of our fabulous restaurants! Because once they’re gone, they won’t be back.

That’s just a taste (see what we did there!) of what we discussed in this episode – take a moment and listen to the entire thing if you can! And you can find us on Apple Podcasts if you’re curious about past episodes!

Plus, if you’re losing sleep over a particular marketing/business related problem during this Covid-19 economic uncertainty, or if you have a guest idea on the topic, let us know. Drop us a line at c+p digital.