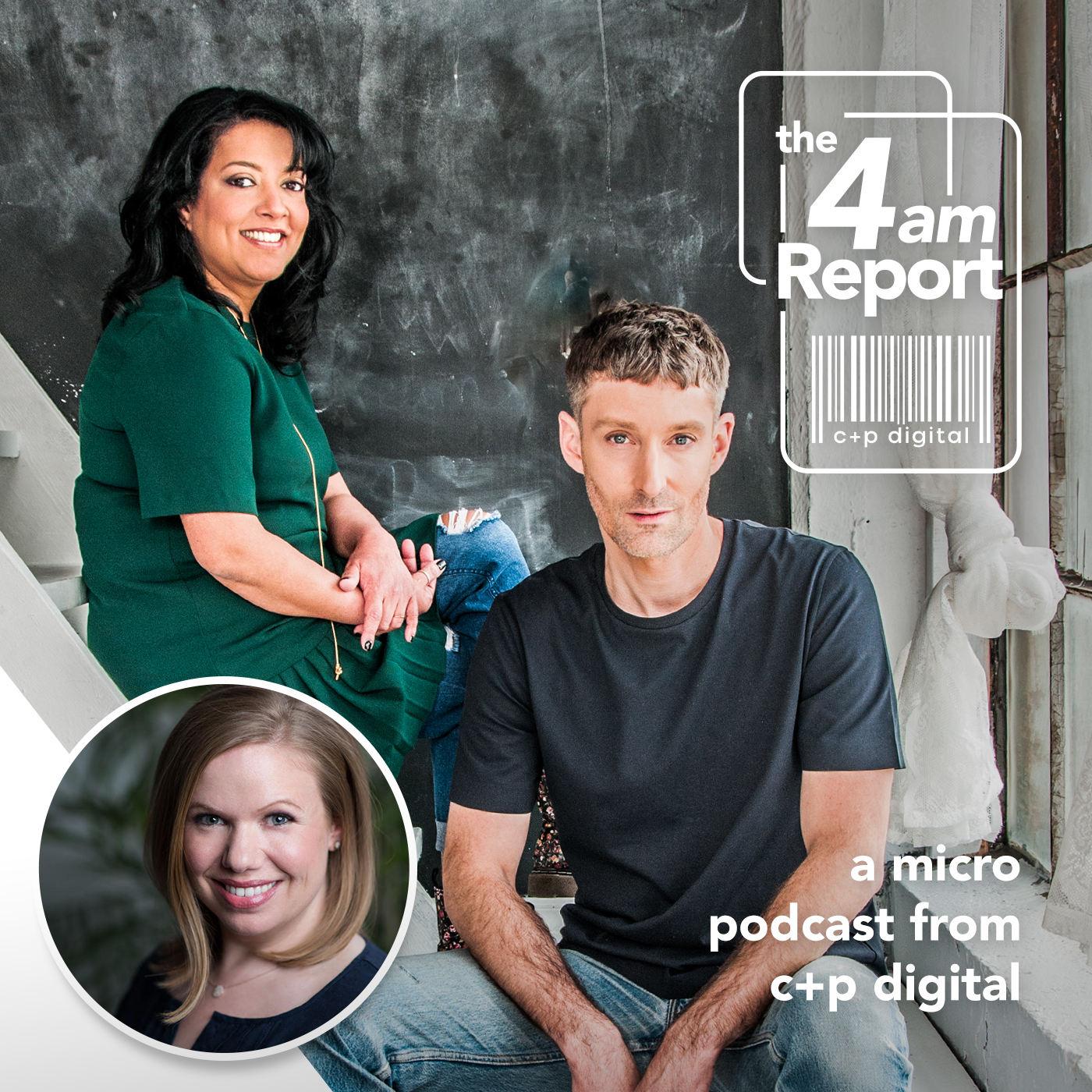 In our second episode we chat with Laurie Weir, President and Founder of Next PR.

She’s been having some sleepless nights over an existential crisis it seems a lot of veteran PR pros are having – what exactly is PR in 2019.

“I continually see budgets that are literally itemized line-by-line. Advertising: this much money money. PR: this much money. How do you know which channel you’re going to be activating on and how much money each of these disciplines require…when you’re just briefing the team?”

So give it a listen and see if you agree that it’s time marketing departments get more proactive and invite PR to have a seat at the decision-making table. They’re going to be able to give the right input at the start to ensure PR success at the time of deployment.

As Laurie points out, ideas are agnostic and can come from anywhere.

Let us know if you agree with Laurie.

Laurie Weir, President and Founder of Next PR in Toronto, has led communications and marketing programs for some of the most well-known consumer brands in Canada during her 16-year career.

In her spare time, you can catch Laurie on a spin bike, managing home renovations, traveling or sipping an Americano in the city’s east end.