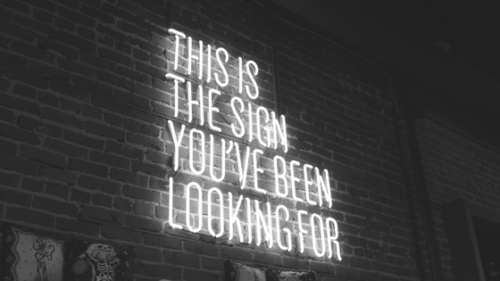 Today I ran a search in my inbox. One line from an email stood out. It said: ‘Let me know if you need to see more in that vein. I have tons.’

It was an email from last year. It showed up because one of the word combinations I was looking for was in the previous line.

The stark change in my life that statement reveals blew my mind.

For years after I first came here to Canada… went back… came back… and lived here for keeps, I wouldn’t talk about my immigrant journey. Why? Was I ashamed of it? I don’t know. Maybe.

All I knew is I just wanted to blend in and for people to stop asking me questions. Yes, I know it’s friendly curiosity. Yes, I also know it’s not intended as racism that some people just assume that because you’re of a certain origin that you’ll behave a certain way. Like that I’m Indian and a vegetarian, therefore those two must be connected and it must be for religious reasons and that I’m Hindu.

PS: One time I told a friend that story, and how many times it had happened to me. ‘My name is Susan Diaz FFS! What are the chances I’m Hindu’ I asked!? ‘Well,’ my friend said, ‘a lot of people change names when they first come here to make them easier to say.’ It’s a fair point. No one intends the stereotypes. Everyone is trying their hardest, but even the most smooth sailing of cultural and geographic moves, however cosmopolitan you are, comes with challenges.

So I didn’t really talk about my immigrant journey a whole lot. It felt like I had nothing to say anyway, other than that it was hard AF.

I just needed to blend the f**k in.

I achieved that in varying degrees over time. Canadians really are a polite lot. I shock myself at how much obnoxious behaviour bothers me when I’m not here. It just isn’t an everyday thing here; it’s true. That politeness, when it senses resistance, will drop their curiosity and back your need for obscurity in the moment.

So obscurity was achieved.

Hugely fuelled by the fact that I worked alone, behind a screen, off my couch. (Perhaps I was even the Cliched-Creepy-Dude-in-Basement 2.0)

During that time, building a business was hard. Someone once said they didn’t know how I did it. Convincing people to hire you once as a new immigrant is hard, she said. Imagine convincing people over and over again that they should, in fact, hire you. (My repeat business game was not quite there then, because I was working with businesses who were too small to keep coming back.)

One of my biggest challenges was what to send out when people asked for writing samples. It’s not because I didn’t have any. I’d been employed for 15 years. I had all kinds of samples. I just didn’t have many powerful samples written here, in Canada, that weren’t on my own blog. (Not to dis that vehicle in the least… so much my of my business HAS come from my writing on my blog.)

You know what I mean… I hadn’t opened my mind to the idea of self-publishing and the value it can bring. So I needed other names on things that I could wag at people and say… ‘See, I really do know how to do this.’

Why couldn’t I just send my older samples? Because that’s not blending in, people! (I did go that route. It raised lots of questions around the brands I referenced, and what they did, and questions about Dubai… it never really seemed to focus on what I could do for them. It’s the unfamiliarity. The curiosity. The trying to understand, but not quite getting it. The getting it but often not quite being able to translate it into anything meaningful. It’s the reason I abandoned my job hunt and decided to go it alone!)

Back then when people said samples, I’d either scrape the bottom of my tiny barrel or I’d try to send some samples involving international brand names. And even those names would raise questions around the types of work being done in the different geographies.

I plodded on. I did small projects. I sent those samples on to bigger projects. People came back. I did some spec work that paid off. (Don’t trust the people that tell you never to give your work away for free. If you have a plan and the skills to back it up, spec work can get you exactly what you want as someone breaking in.) I worked on B2B content. It’s the driest of the dry. The little voices I gave them stood out for them. The sample pile built up.

And I barely noticed.

I guess I knew that at some point the samples had stopped being an issue. Some B2B clients in fussy industries – yes, looking at you financial and healthcare – will ask for industry-specific samples. I pull those out sometimes. And life went on. I focussed on different formats. To the point where there’s one consultant in particular who will now ask me questions like ‘Do you have an infographic you’ve done for insurance recently?’ And the answer will typically be yes.

Yet, I barely noticed; until this morning.

I’ve blended so far in, I can barely see myself anymore. Apparently one year ago, I sent someone a note saying ‘Let me know if you need more samples in that vein, I have tons.’

And I barely noticed the change. 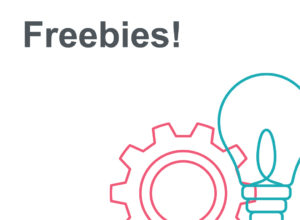 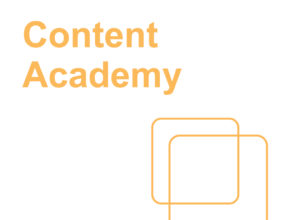 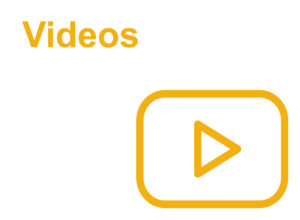