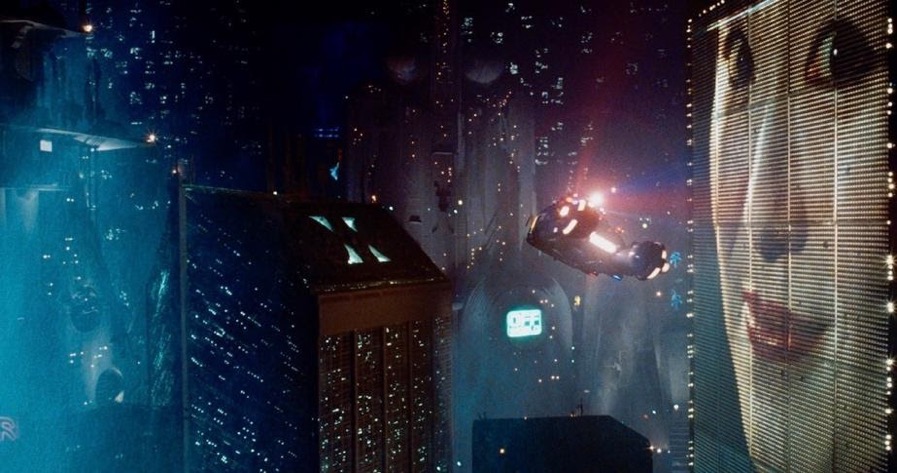 Remember when the year 2020 sounded science-fiction’esque?? I mean, for heaven’s sake people – we have now PASSED the “…2019 dystopian Los Angeles…” world that was the setting for Ridley Scott’s classic Blade Runner!

And while “2019” and “dystopian” still work together (good LORD what a year it’s been!) the very concept of rolling into 2020 still has me gobsmacked.

The Halcyon Days of Yore

At the start of the new millennium, I was standing on my front porch at the stroke of midnight, holding my four-month old son in my arms, welcoming the year 2000 – and awaiting the hyped-up, potentially world-ending launch of Y2K! Fast forward 20 years and Y2K sounds positively quaint, doesn’t it? Case in point:

Fear not, dear reader. All is not lost, and I’m not simply a harbinger of doom and gloom (though some would argue this fact) – for we’ve survived the aughts!!

Yes, back in 1999 there was much hand wringing about what to call this new decade – but PHEW – now we can get back to more simpler times *snort* it’s now the ‘20s and us writers couldn’t be happier.

So, I thought to myself, “Self, what the heck was happening during the last ‘20s? After feverishly Googling (see above re: search has taken over our lives!) – I found some…. (uh oh – here I come with the doom and gloom again)…interesting similarities.

Buckle Up Folks, it’s Going to Be a Bumpy Ride!

If you haven’t been watching what’s been happening these past four years or so south of the border, socio-politically and otherwise (that which is also, frighteningly, expanding here in Canada as well), OR if you’re not a geeky history buff like myself, you might not be aware that we seem to be in the midst of a 100 year roll-over.

The soon-to-be Roaring ‘20s of the twenty-first century are looking more and more like the last Roaring ‘20s – minus flappers and prohibition (thank GOD! #daydrinking).

Have a look at what was happening in the 1920s:

Sure sounds familiar to me, except missing today’s “the entire world is burning and we’re all gonna die” climate change part.

You might be asking yourself right now “Lindsay, listen, what is UP with all this negativity?”

But I don’t see it as negativity. I see it as awareness. We can’t look forward without looking backward.

We can’t facilitate real positive change and embrace the rampant rise of technology and the overall evolution of our world – socially and politically — if we can’t recognize the big fails. Where things seem to be teetering closely to the edge of a cliff.

And the same thing rings true for your personal lives and work lives. Because it all impacts everything, doesn’t it – like a crazy, love-hate symbiosis!

Now For the GOOD STUFF!!!

Ok, enough of the “OMG the world is in a MESS!” stuff. Heck, we all know the kids are going to save us all eventually. Bless you Greta Thunberg, you incredible, inspiring person you!!

There’s SO MUCH GOODNESS in what technology has brought to our world.

Clearly I could go on and on and ON about how technology has improved our lives and enhanced the world around us. But we all have to keep a watchful eye on how it’s used. It behooves us all to NOT take for granted the gifts we have – whether natural or artificial.

These past two decades have opened our eyes to some madness and badness in the world. Let’s use our collective knowledge to look forward to 2020, and be mindful of the pace of change, and how we can nurture it along so it’s for GOOD and not bad.

Now, to give some well-deserved shout-outs as we wrap this decade and this year. And who better to include in these shout-outs than he who represents everything I’ve talked about above: the most internet famous, most meme’ed, most searched puppet that left 2019 absolutely LIT UP with joy – none other than Baby Yoda!

Here’s to those of you who absolutely KILLED this year, grew your businesses, took command of your lives – or your marketing to another level — or took massive (and terrifying) leaps of faith in the face of change. Wield that light saber, ‘cause you all ROCK!

Shout out to the “generation wars” – look, can’t we all get along. LOL

From Gen Zed to Millennials, from Generation X to the Boomers – each and every one of us brings something special to the table – and having a team filled with people of all ages makes for an infinitely better workforce, IMHO. That said, Ima make fun of you Boomers because this meme is the BEST!

Here’s to everyone who told you that you couldn’t do it this year. Or ANY year for that matter. Who scoffed at your big ideas, assumed you would fail, or made you feel small or not worthy. Give them a haughty eye-roll and sip that tea with your little finger held high. Because eff that attitude, amiright??

And finally, to end, here’s to YOU again, bravely leaping into this new year, nay into this new DECADE, with all the promise that newness brings.

Because why the hell not?

Click here to subscribe to our monthly c+p digital digest and get our take on growth marketing, useful tools and advice, and some offbeat humour all delivered to your inbox.