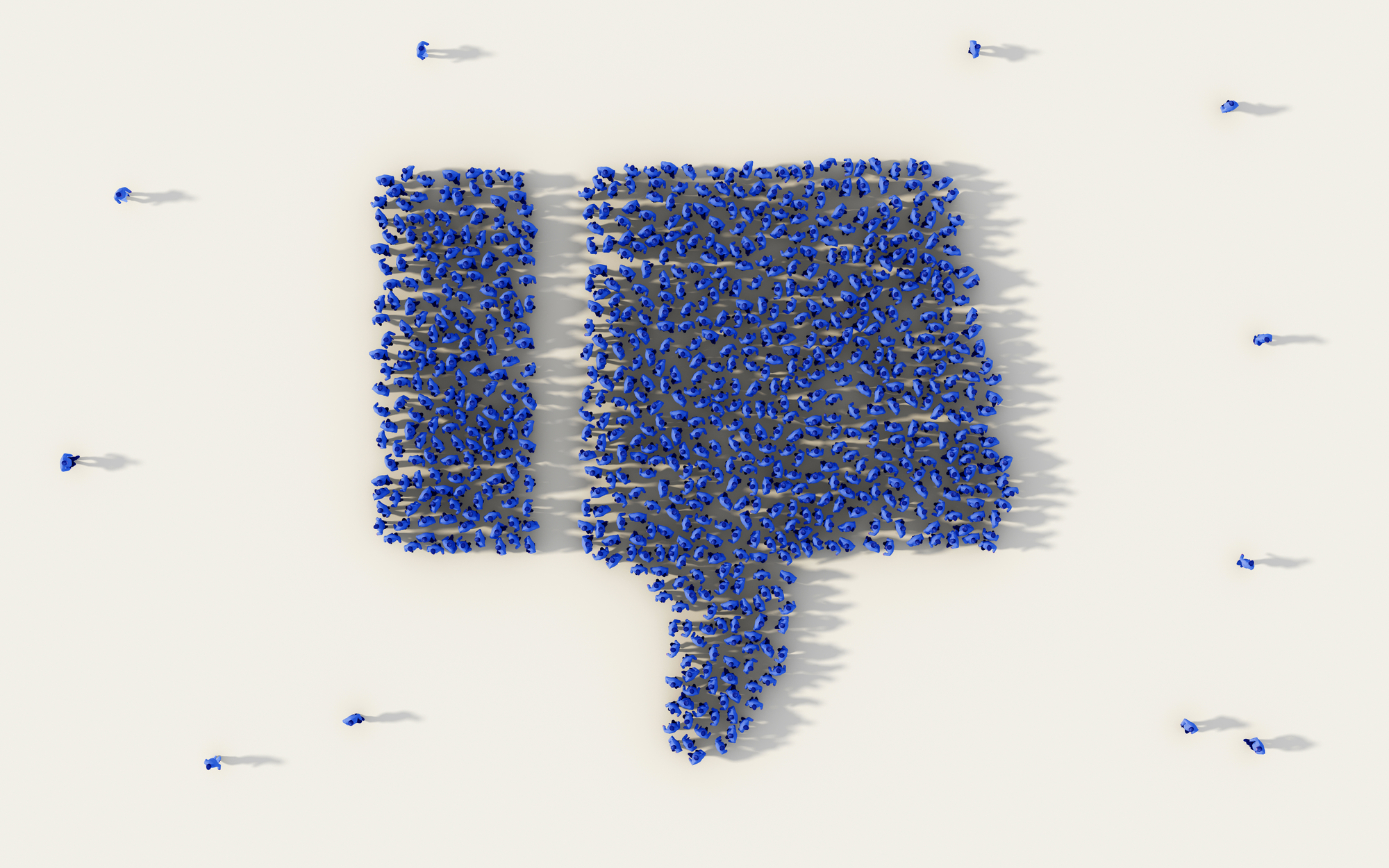 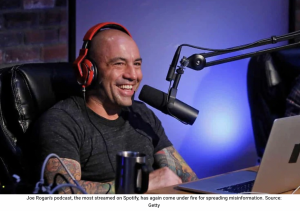 There’s just so much to say about the ongoing saga of what Spotify should be and is or isn’t doing with Joe Rogan and his podcast The Misinformation Station The Joe Rogan Experience. Despite a few “Sorry, but…”s and the removal of 75-80 episodes containing inappropriate language, Joe is still on the air and Spotify has definitely taken sides. The silver lining is that this experience has forced Spotify to clarify their rules of conduct and promise to do a better job of policing the content on their site.

This gives us a lot to think about in the freedom of speech discussion. Who’s deciding where the line is? Where even is the line? We’ve followed the full rise of Spotify and respect that quick growth but it might come back to bite them.

You may not have noticed thanks to the huge distraction that is facebook’s rebrand to Meta, but for the first time ever, Facebook use is going down. Way down. Not the visionary they once were, they have been having stock declines as large as 25%. Briefly it seemed like they would win us over with the paradise that is the Metaverse, but survey says if facebook is the face of Metaverse the people are not interested thankyouverymuch. We’re secretly waiting with popcorn for the inevitable crumble.

Pedalling away from Peloton

The pandemic may be nearing something that looks like a maybe-sorta-end-ish type thing, and evidently our love affair with Peloton is tied to the Covid case count. Due to a lack of demand for their equipment, Peloton is cutting many jobs, replacing their CEO, and potentially getting sold. One more story of crazy quick growth and the question of whether it’s sustainable in the long run. We do think it’s a great idea for them to partner with a big visionary company to maintain their momentum and take them to the next level.

5 letters to rule them all

Forget Peloton. Forget sourdough. And forget Tiger King, even though that mullet may be permanently imprinted on your brain. The new pandemic craze is Wordle, a only-one-a-day game where you have 6 chances to guess a 5 letter word. The little yellow and green squares are popping up on social feeds, along with articles arguing the best starting words (among the current nominees are the vowel filled ADIEU, as well as CRANE, and SAMEY). We love the simplicity. It’s a straight URL. Free. No app. No fee. No ads. No weird signup through Facebook. So basic and so beautiful 👏👏

Olympic TikTok is back and better than ever. The athletes involved are at the perfect age to share exactly what their audience wants to see – the behind the scenes action like where they’re training, what they’re eating, where they’re staying. It’s so much fun to get a look at what’s going on in a less formal way than we’re used to. Even the “official” stations like NBC have TikToks and are leaning into the memes and humour that you wouldn’t normally see in their buttoned up broadcasts.

Listen in for these stories, plus news about Whoopi Goldberg on the View and some Metaverse musings on the podcast.