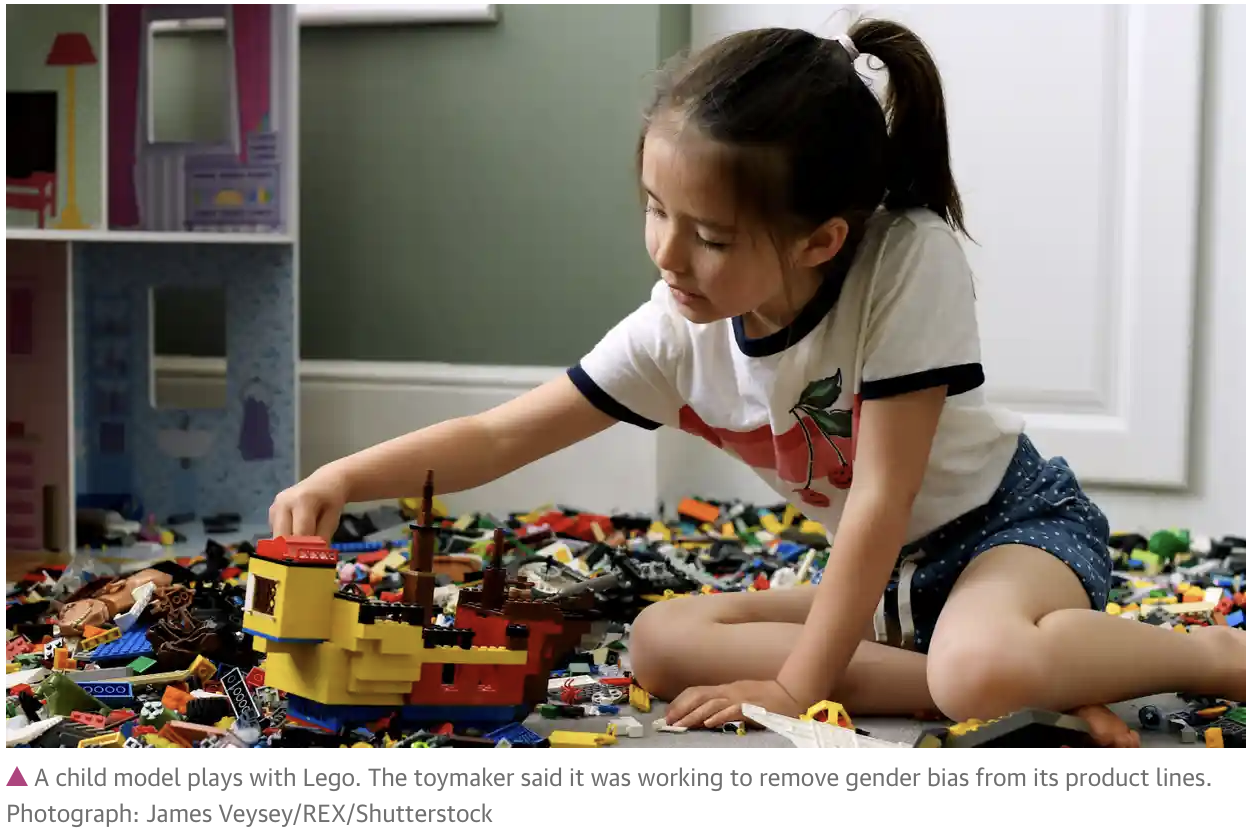 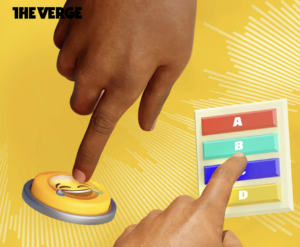 The trend abroad, particularly in Chinese podcast apps, is that podcast platforms are getting more interactive, with ways to pull audience online and get them to talk back to you. This involves integrating reactions like hand gestures and nodding into platforms so we can actually see reactions. This concept is much newer here in North America, with only Spotify using Anchor to post polls that get their listeners a little more engaged.

Why isn’t this already a mainstream thing? As marketers, we really want to hear that feedback since the worst thing you could do as is talk about things that nobody cares about. So is it possible, or does it make sense to have interactions like this?

It seems like it might be a popular idea, but we’re wondering whether it would actually fly in practice. Our take? Start with polls and commenting (which happens to be the one of the highest forms of engagements in content of all types) and see how things go from there. 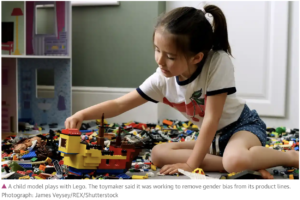 In a huge move, Lego has announced that they are doing away with gender bias in all their designs and marketing of their products. No more marketing specifically to boys or girls or both. This move has come after research with parents and some of the facts that came out are surprising; turns out only 24% of girl parents would think about Lego as an option for a girls toy.

The Lego website is already gender neutral, with their products organized by themes.

This obviously isn’t the answer to all the world’s gender problems, but taking away some of that forced conditioning that people have is a great first step. 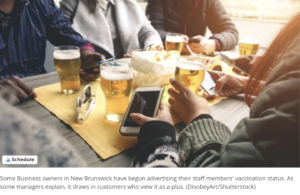 Some Canadian businesses, especially restaurants, are beginning to use their staff’s Covid-19 vaccination status as a marketing tool and it’s making a big wave. And why not? As marketers we know that you always want to position yourself with your strengths at the forefront. Of course, these businesses respectfully asked the staff if it was ok to share their status.

So many people are asking why they have to be vaccinated in order to go into a store or restaurant, but can then be served by someone who isn’t. It’s awesome that these businesses can set their customers’ minds at ease and make them feel comfortable in a settings that is still feeling kinda new again to us all! 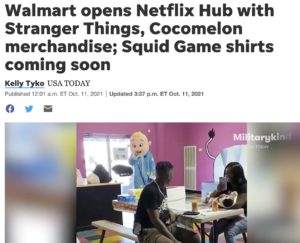 Netflix has finally gotten its own merchandising plan underway with a collaboration with Walmart. The hub is going to be on the Walmart site and will feature such products as Stranger Things and Cocomelon. It only makes sense that  they’re going to jump on merchandising bandwagon as they see things like the white Vans from Squid Game flying off the shelves. (And yes, Squid Game t-shirts are coming soon!)

They’re not quite Disney yet, but they’re on their way to hopping on that playing field! 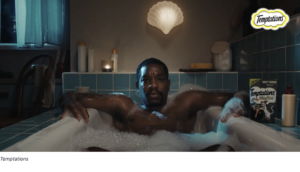 It wouldn’t be October without talking about the Halloween marketing that’s beginning to show up in our feeds. Jumping out at us is a commercial by the cat treat brand Temptations, who is offering up a “human” flavoured treat for the season. As non-cat-people, Susan and Lydia were a bit perplexed, but in a true case of “Know your audience”, our resident c+p crazy cat lady Lindsay can confirm that this product is totally hilarious and will absolutely be part of her next Walmart haul.

If you want a slightly less disturbing treat for your feline friends, Temptations is also selling a more appetizing “Creepy Catnip” flavour.

For these stories, and more including ownership of intellectual property re: Substack’s URL repossessions, and a pandemic-approved Halloween costume that dispenses wine, listen to the podcast episode here!