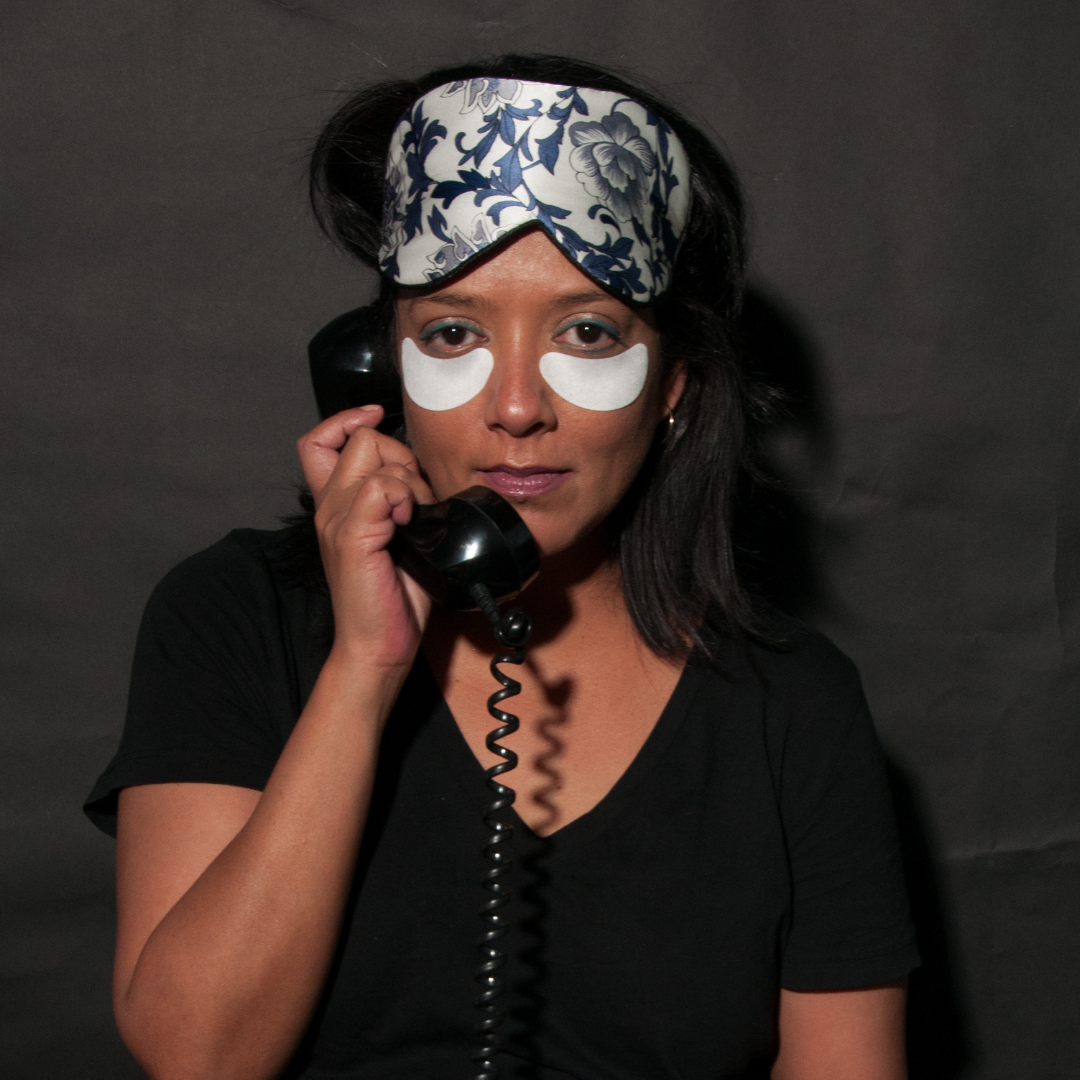 Extra! Extra! The fourth episode of The Other EQ (Entertainment Quotient) is here. In this column, I lay out my beliefs around the ‘age of entertainment’ in marketing and how it can be used to cut digital content clutter.

With the massive social, political changes and digitization-on-crack of 2020, most companies have been scrambling to keep up. Scrambling, in particular, to stay relevant as increased awareness of diversity, equity and inclusion drives change like never before.

There’s been amazing (and often hilariously tone-deaf) examples of brands that have stepped up, those that have been accused of tokenism, and those who seem to have developed an incurable case of “foot-in-mouth” disease. This can be entertaining to witness, even more entertaining to join, and provide the fodder for incredible amounts of content and visibility to other brands and ‘influencers’. The underlying problem remains, though. And it points to a serious lack of emotional intelligence.

On this one, I’ll get right to the preaching up front.

Very-important-lesson-number-4-in-entertaining-with-your content: stay away from funny ha-ha when you’re dealing with crises. Jokes are too often used to camouflage prejudice and that is no-good-very-bad stuff.

He sparked outrage when he posted a racist tweet mocking the murder of George Floyd and the coronavirus pandemic. In response to a tweet from the Institute for Health Metrics and Evaluation, which called racism a public health issue, Glassman replied (digging his metaphorical hole even further) with,

Was he trying to be funny? Who knows!?

A leaked Zoom call provided to The New York Times, where he said: “We’re not mourning for George Floyd, I don’t think me or any of my staff are,” was the last bit of dirt on his grave, forcing him to step down from his leadership role after being lambasted by pretty much everyone on social media and members of the CrossFit community.

Sometimes mistakes are blatantly out there and immediately defy ignoring.

This example is PR tokenism 101. Starbucks spoke out about supporting BLM, internally prohibited their baristas from wearing BLM branded apparel at work, only to later reverse their stance, which draws questions about whether their support was tokenism (at best).

But wait; enter Volkswagen with the racism gaffe of the decade

VW Germany left us scratching our heads mouthing “good lord, what were you thinking?!”.

Here’s the story. In an Instagram and Facebook video promoting the new Golf (which we’d love to share but it was swiftly and unceremoniously yanked), a tiny dark-skinned man is pushed away from the car onto a city sidewalk by an oversized white hand. Then another giant (white) hand takes him by the head and pushes him inside a cafe called Le Petit Colon (which was soon referenced to colonies). An animated slogan appears at the end that allegedly spells out a racist insult in German.

VW responded quickly to take the ads offline and release a comment, but, one has to wonder how this ad got approved in the first place!

Here’s some answers from someone who has a deep body of work in the subject.

Dr. Rupert Nacoste is Professor of Psychology at North Carolina State University and the author of Taking On Diversity: How We Can Move From Anxiety to Respect. He lays out some thoughts around neo-diversity and humour.

Neo-diversity refers to the interpersonal situation all Americans now live in; a situation where every day we all have encounters (and sometimes interactions) with people from many different groups by way of gender, bodily condition, ethnicity, sexual orientation, mental health condition, religion, gender identity, and race. For some, that situation brings out neo-diversity anxiety that activates prejudice and bigotry. Nowadays, jokes are too often used to camouflage prejudice. Camouflage does not eliminate the bigotry of the joke. No matter how it is dressed, bigotry is still bigotry.”  – Psychology Today

But Susan, it’s no longer ok to stay silent in times of social injustice! How can I authentically join the conversation as an individual or a brand if the waters are so tricky to navigate?

Allow me to make one overarching distinction. Entertainment isn’t alway ‘funny haha’. And it’s not even always funny. When navigating tricky waters, stay away from any tendency to gallows humour. You don’t have to be an activist in your brand voice, but you do need to be not bland or boring if you want to be heard.

There are countless examples of brands that used the pandemic to broadcast PSA messages and did it in a way that brought texture and depth over platitudes. One example is betting company Paddy Power who brought a tongue-in-cheek reference to betting odds in their out-of-home (OOH) advertising.

Outsmart, the UK OOH trade body, demonstrated the nation’s gratitude to key workers in a campaign run by Mother London. What made this more poignant was the fact that the only people to see these billboards were actual healthcare workers on the frontline.

Some brands, such as Lego, chose to put their money where their mouth is, donating to the Black Lives Matter movement last year. And even further the brand also acknowledged that their symbols have meaning by pledging to remove product listings and marketing for toy sets based around a police theme. In that latter action, LEGO told you a lot more about themselves as a company, and kept attention without platitudes.

Companies with clear values had little difficulty responding consciously, and quickly, to new crises. Those who took the opportunity to entertain had greater reach and impact. And that’s what’s going to keep consumers coming back for more.

Be surprising, be entertaining but be relevant to what’s going on in the lives of your audiences.

Dating app Bumble switched their marketing efforts to virtual dating while everyone was stuck at home during lockdown. By tapping into the video chat trend Bumble remained relevant, despite their customer experience ordinarily relying on face-to-face interaction.

Now, post-lockdown, their content marketers have been hard at work ensuring the app remains at the forefront of people’s minds with relevant and relatable advertising.

Their branded yellow billboards captured the essence of dating during Covid-19:

“Add falling in love to the list of crazy things that happened in 2020”
and
“Look for a rebel who washes their hands.”

An outdoor campaign used social distancing park benches and free sanitizer stations to embrace the realities of dating in the 2020s, while marketing their services in a tangible way.

When you’re dealing with crises times(!!) it’s on us the communicators to reexamine what we’ve been taught, challenge our bias and assumptions, and become way better listeners! That’s how we’ll find out what will land and what won’t as we move from purely informing to also entertaining in the content we put out.

And remember! If you do get it wrong, be quick to apologize (or poke fun at yourself if that’s your brand voice).