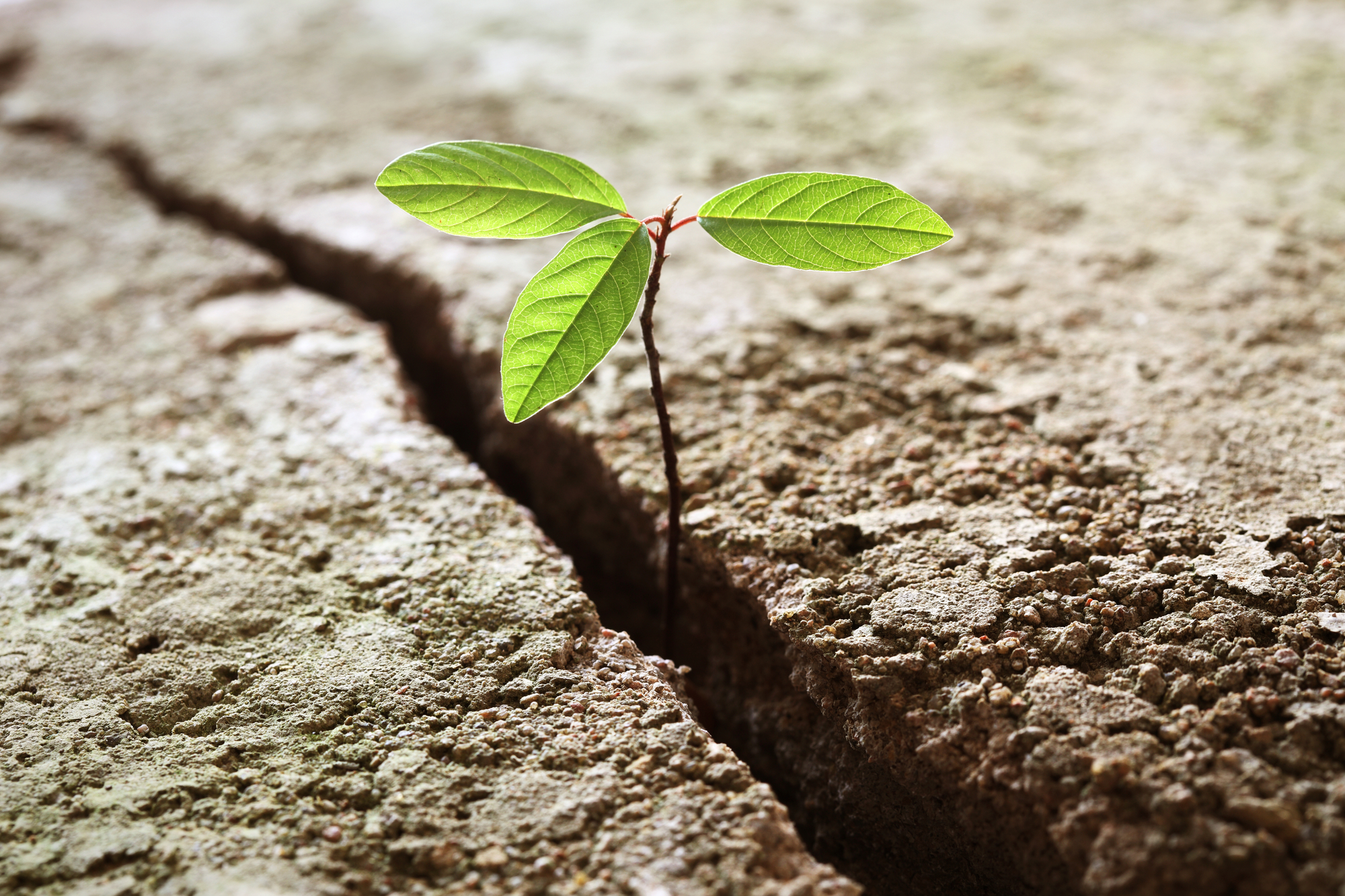 Ugh. The news-cycle these days is brutal. And as if 2020 couldn’t get any worse – we now have Murder Hornets!! Murder. Hornets. Ugh.

So, rather than wonder what’s keeping you up at night – we’ve decided to shift focus and bring you ALL THE GOOD NEWS!

Today, we explore some really exciting and innovative things companies are doing to stay in business and survive Covid-19!

We focused on four categories:

We could all use a few more smiles these days. And some reassurance that all is not lost.

There’ve been many many articles about the strangeness we’re all going though right now – and most agree that the emotional discomfort you’re feeling right now is grief – grieving a loss of life and liberty on many levels for many people, whether it’s jobs or you know, something much less, like damaging to your financial bottom line, whatever it is. Everyone’s feeling that loss and that pain in this moment and understanding that, is part of emotionally intelligent self-responsibility, isn’t it?

We’re absolutely NOT saying that each and every one of us who runs a business has to jump in and be doing something awesome. For many of us, it’s just too much pressure on top of everything else. But if there was inspiration out there, it’s only going to come to you if you seek it. So, we really wanted to dedicate this post (and the podcast) to the entrepreneurial spirit and doing whatever it is you have to do to – that takes you to the next step and keeps you from jumping off those cliffs!

And by leading today, you’ll be a leader tomorrow when this all ends. Because it will end. Eventually.

The Search for a Vaccine

“The first example is, as I said, this company called Serum Institute. They’re in India, and this particular company is an independently owned company that manufactures like a significant amount of the global sort of serums and vaccines. Notably, they were involved with the Oxford University malaria vaccines as well as Ebola vaccines. So, this company approached Oxford University because they had previously worked with them, and asked for rights to be able to help them (in their vaccine search). They’ve taken a bet on the first fact that it’s going to work, and they’ve made improvements or changes or whatever it is to their machinery. And in addition to that, and this blows my mind, they’re preparing to produce about 60 million units of this vaccine at their own cost. They’ll obviously sell it if it’s viable. But they’ve promised to keep it at affordable prices. This is like to me, not only like extreme visionary behavior, spotting those opportunities, cutting through red tape, India’s not an easy country in which to have things like this happen, right? Doing all of that, but also like putting your money where your mouth is, like, it’s straight up, like sticking your neck out and being like, you know, what, if someone loses their head, it’s me.”

Honey, Your Roots are Showing

“Even like places where you go and get your hair done, hair salons, are doing virtual consults and helping people cut their hair digitally. Two of my friends go to a higher end hair salon to have their roots and hair touched up. And they were doing delivery where you could get the actual same product your hair stylist uses with instructions. And you know, it was good stuff because you had to use it up in 24 hours or went bad. But it was the exact same stuff you used in the salon. I mean, obviously, you don’t have the wonderful professional doing it for you. It’s probably still not gonna be as good, but still allowing you to use those same products and get this almost the same, the same type of results. So yeah, it’s just pretty amazing what people are doing to still make sure they have some cash flow coming in the door.”

Wimbledon Rolled the Dice – And WON!

“Apparently in 2003, after the SARS outbreak had come and gone – they thought they should consider pandemic insurance. And I guess they went with it. And then kudos to whoever that company is who, who a pitched them and suggested it and came up with that strategic plan and got it approved. It’s phenomenal. Think about that now, like 17 years later, that is the best decision of the Wimbledon, you know, events life because they were just paid out $141 million on pandemic insurance. And this is what like, I mean, we obviously don’t know the industry deeply, but what we’re reading is that this is likely to probably change the way in which insurance is delivered forever. This is one of those like milestone moments.”

“But a couple of examples of people who are shining in this moment. I think it’s the delivery apps of different types, whether it’s the food delivery apps or The, you know, the grocery delivery apps, we’ve had people panic buying groceries, obviously for a while now. And we’ve used apps, I guess I personally have been using instacart to have my stuff delivered for a couple of years. And in this moment, we’ve had a few things go wrong, you know, but I knew they’ve been doing their job, and it’s been going well, so we reached out and customer service came back every single time saying, ‘Here’s your money back. So sorry, we screwed that up.’ And that’s kind of what you remember, like, you know, when the customer service actually delivers the promise that you made while you sold?”