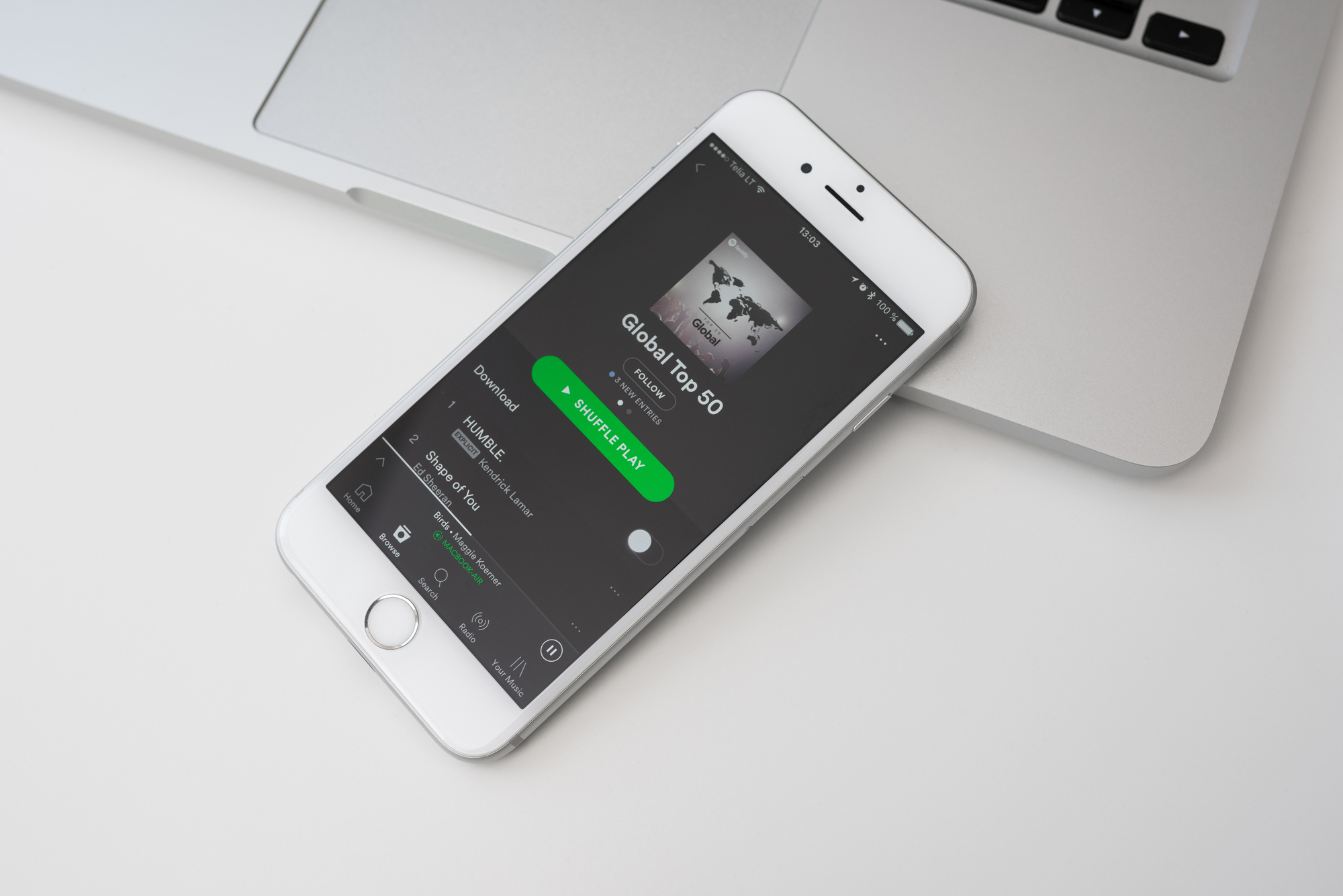 Spotify is set to take over as leader of podcasting. We’re so excited – it’s not brand new news but now it’s official. We’re also not surprised – we’ve talked a lot lately about companies like Spotify and iHeartRadio who are taking strides towards getting bigger and better, while Apple has really just sat back and stayed the same. No time to get complacent Apple, the podcast wars are here to stay. We really do love podcasting and podcasting drama. Good thing it’s what we do for a living.

Is this the tipping point? 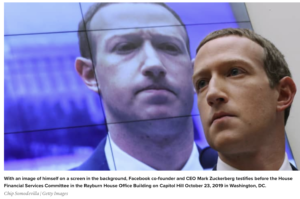 Facebook’s reputation has been on the rocks for the last few years, and this week has seen more than its share of drama. Whisteblowers, the great outage of 2021, government hearings, the secrecy, the conspiracy theories. But really, Facebook has so much control over all of our lives. And while we all agree that there’s a problem, we can’t come to a consensus on the solution. And what about all the smaller businesses that use  Facebook and Instagram as part of their infrastructure?  (Shout out to Eleanor Beaton at 4:37 and a previous chat we’ve had about businesses who rely on and FB and oversimplistic solutions like “move it all’ won’t cut it) 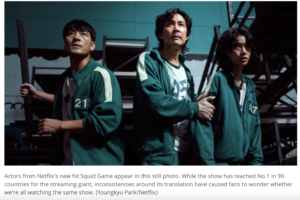 The new number 1 show on Netflix in 90 countries is the phenomenon know as Squid Game. While we haven’t watched yet (and maybe we’re a little scared to??) we’ve definitely read a ton about reactions people are having and the big stories coming out of this show.

First, we chat about how Netflix accidentally used a woman’s real phone number in the show and she was inundated with calls. (They have since edited it out and we approve. When you mess up, over-correct!)

Finally, we talk the value of translation – many Korean viewers respectfully say that the captions in English don’t even begin to cut it (Shout out to Vatché Iskedjian at 12:33 – The value of proper translations; not just making them an afterthought or artificially generated.)

Merchtainment – Beyond a fashion show 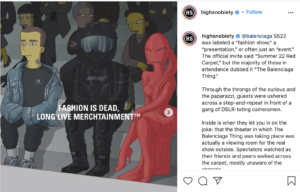 Staying in the Squid Game space…

Vans is reporting a 7800% spike in sales of the white slip-on shoes featured in Squid Game. This new trend even has spin-offs, like people making videos about how to clean their white shoes. Once you hit that right chord, creators will pick up your stuff and really run with it.

We also talk about how modern companies aren’t brands, they’re entire universes of experience. But is merchtainment just a trendy buzzword? Maybe not – even Kim and Kanye are taking it to the level – they don’t just have Balenciaga clothing – they have an entire Balenciaga saga that somehow includes The Simpsons, remarriages and face coverings. 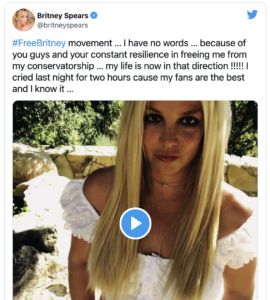 Big win for Britney Spears and for the #FreeBritney crowd as judge has now ruled that she is no longer under the conservatorship of her father. She has put out a statement thanking her lawyer and her fans for basically saving her life, and the next step is freeing her totally from a conservatorship. She’s already making waves, flashing a big engagement ring from her longtime boyfriend Sam Asghari.

The power of a hashtag!  Seems like a frivolous thing but we’re glad it’s made a difference to Britney!

For these stories and more on Lewis Hamilton’s move for teachers, YouTube’s Twitch-like makeover, Dave Chappelle taking comedy too far, and Netflix’s secrets on how to grab you with an image, listen to the full episode here!