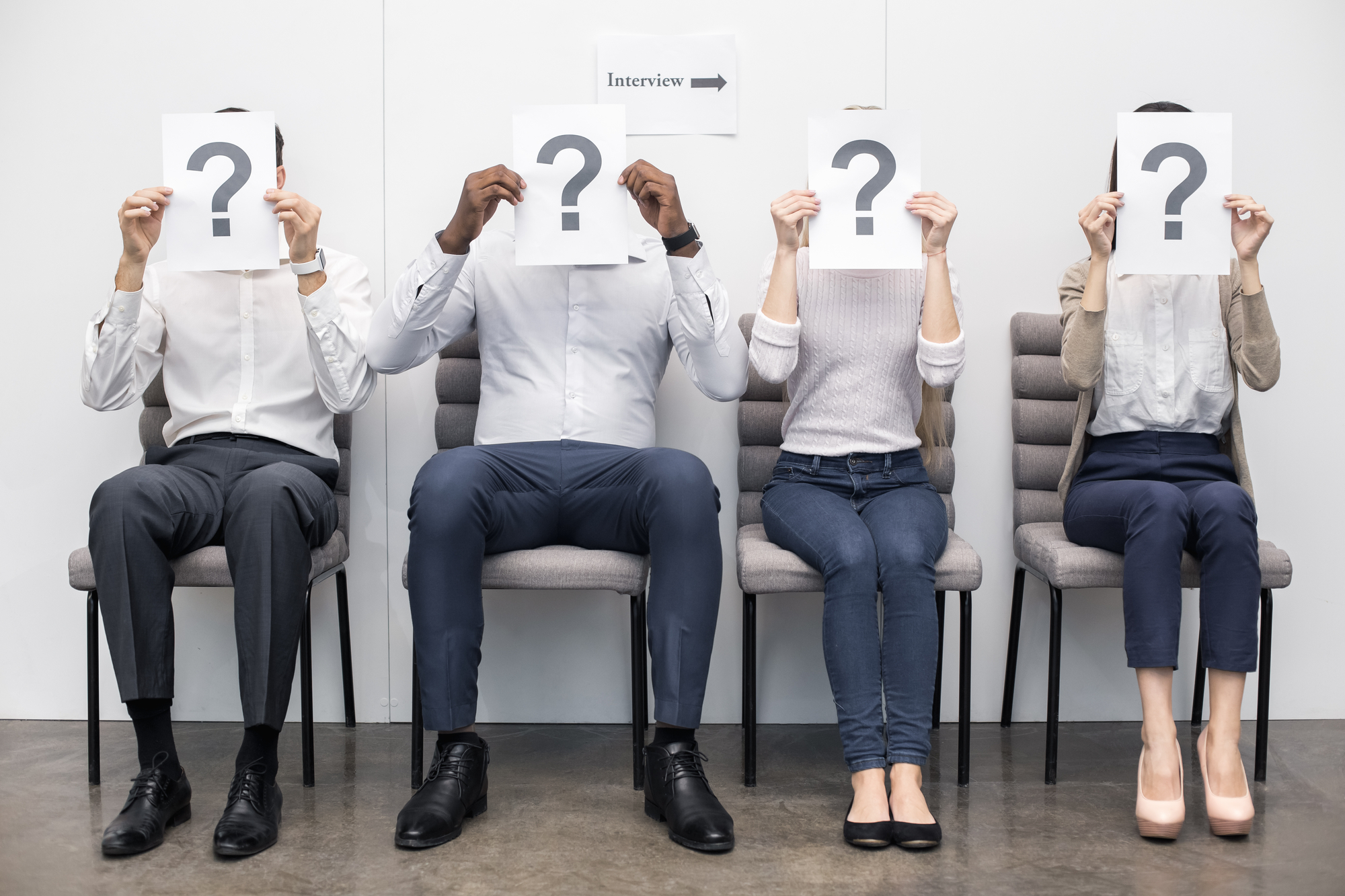 What is even happening? I mean, sure, back in the halcyon days (<<< 💥sarcasm font!💥) of Covid-19 shutdowns and pandemic panic, most of us lost track of time as routines were ditched and social lives vanished.

Last week, we talked Kolbe – and this week, yes, we will wax profound about it AGAIN!! So much love. 💘💕💘

Our guest, Meredith Malloch, VP of Marketing and Communications at Investment Planning Council, swears by Kolbe, personally and professionally.

We talk about teams, the team dynamic, and how companies can employ a very interesting way to not only build teams, but to empower each team member by actually letting them focus on their strengths.

🔥 The benefits of Kolbe when it comes to hiring.

🔥 How a mix of different people (rather than same) creates better teams.

🔥 And why conflict declines when managers can zero in on team members’ zones of genius.

Are you dubious? Think personality/superpower tests are a bunch of hocus-pocus?

We shared this little case study last week: “One of the most cynical people on our team (whose name shall not be revealed 😂😬🤣) took a Kolbe test recently – and was blown away by its accuracy.

Here are her results:

See those long reds and blues? That makes her a *bit* (💥💥UNDERSTATEMENT!!💥💥) of an anomaly on our team! BUT a perfect fit for the role she performs.

And THAT is the beauty of Kolbe. It’s no secret that “like attracts like” – but building a team of people identical to yourself is not the best move for long-term business success.”

“Kolbe is actually, sort of like your modus operandi: how do you operate and where is your natural comfort zone in the way you do your work, process, learn, understand, build, innovate – all of those. Like, how do you actually *really* operate and again. And it’s not that you can’t

move and adjust and pivot. But it’s really where your comfort zone is, in how you accomplish your tasks and how you accomplish your projects. We’ve probably been doing Kobe for about seven or eight now. And it was just really a really interesting exercise that we continue to do with all of our employees – ‘how do they like to work?’ And how do they like to work with others? What gaps do they fill? Who do you want to partner together to make a killer project team? We use it, I would say honestly, day in and day out, when trying to produce great teams that accomplish great things.”

How Kolbe Helps the Hiring Process

“We do it with anybody who’s joining a team permanently or for anything over a few months, we absolutely do Kolbe with them. And it’s super telling, because obviously, you know, when we’re in the interview, oftentimes we’re guessing, ‘they’re green, or they’re blue’ you can sometimes tell that – sometimes we get fooled, which is okay, but then that’s where the test comes in. So let’s say we have two really great candidates, and Kolbe comes back and our current team is really low in a quick start green, and one of the candidates comes back with a super high green, the other one is a ‘two’ green, we’re going to go with that super high green, because we already have a bunch of low greens. I don’t need more low greens, I need that high production, you know that get up and go. I think that we absolutely use it in our hiring and has proven to be a very, very effective way to get the talent that you need for the team. With ways of working, you really, truly need that balance. To make things work. You can’t have a team of reds, you would get nothing done! You’d know a lot, BUT you wouldn’t get anything done, you wouldn’t move forward. Actually, we had a project – this was at the beginning of Kolbe – there were four project teams doing four different initiatives throughout the company. And afterwards, they did the Kolbe assessment on us, and it was our project who had the most balanced Kolbe mix. think there’s 12 quadrants, we covered off, let’s say, 11 of the quadrants, so we had somebody who was low green, high green, medium, all of those things, right. And our project team executed on time on budget and really nailed it, versus some of the other teams that didn’t do as well.”

Embrace Your Kolbe-Revealed Zone of Genius

“As I’ve said, all throughout this, I’m a three red [fact finder], I’m a four follow through, I’m a six quick start. And I’m a seven, implementer. I would add that seven yellow [implementer] is actually really, really interesting, because there’s only two or three in our entire company! So, a yellow is a builder. They need to see, they need to get their hands into it. They need to be able to visualize what they’re going to build. And it was interesting because when I took over the event management side of the business, I was feeling the need to go to the site inspections. You know, I wanted to see the space, I wasn’t trusting the plan, I needed to actually be in the physical space. And my boss at the time was like, ‘What? You have people for that, like, why do you need to go?’ but because it was a, it was a new discipline of mine and a new responsibility, I was like, ‘I’m just gonna pop out, I’m just going to pop over to Montreal, and it’ll be a day trip. And I just need to see the event space and see what we’re doing.’ And I totally couldn’t understand it! But the minute we got Kolbe, it was like, ‘oh, that’s why!!’ When I first took over the role, nobody could really understand why I needed to physically be in this space. When we got our results, it was like, ‘This is who I am. It makes sense.’”

We’re obviously serious about Kolbe. And you should be too. There’s lots more from Meredith in the actual episode, so give yourself a 20-minute break and have a listen.

If you’re losing sleep over a particular marketing/business related problem during this Covid-19 economic uncertainty, or if you have a guest idea on the topic, let us know. Drop us a line at C+P Digital.