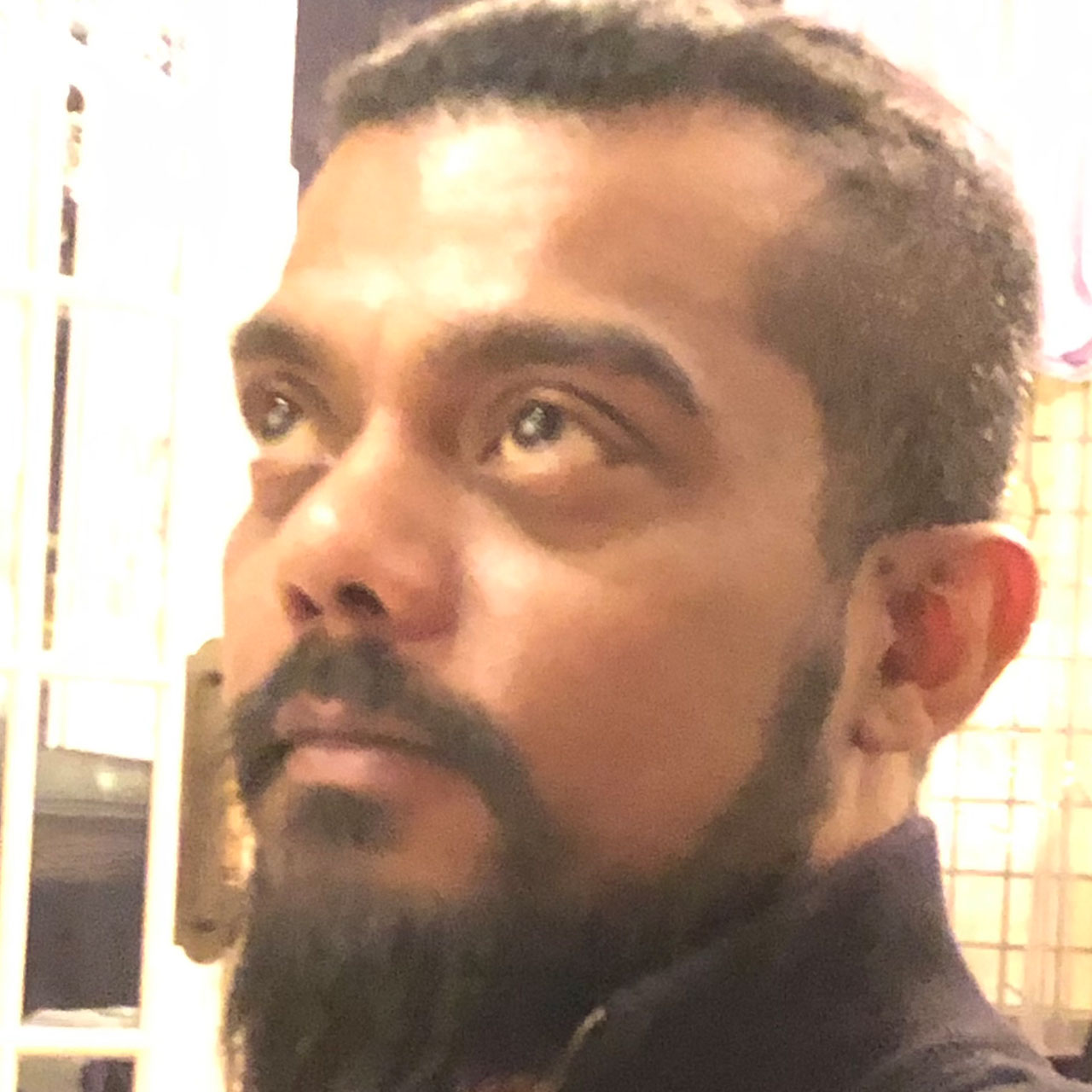 Mithran Stone is Chief Financial Officers at c+p digital. Mithran has made a career out of exploring transferable skills. He built his skills in his advertising experience, executing a creative brief from start to output. Pretty soon he realized that’s what people in technology called project management. He honed his skills in a few top agencies globally before moving to media to take his ability to build content properties and teams to the next level. A move brought a change of industry from media to finance. Translating financial data into actionable insights that drove better decision-making and higher profitability became Mithran’s new fascination. That has led to him now playing in his favourite space – emerging tech and fast-growing intellectual property-heavy start ups. Pricing the future tense of technology and business. He believes in simplifying business decision by providing deep data-based insights, and a strong advisory on efficiency and automation. Other than profitable projects, and many people, Mithran likes time outdoors, techno, and beer.