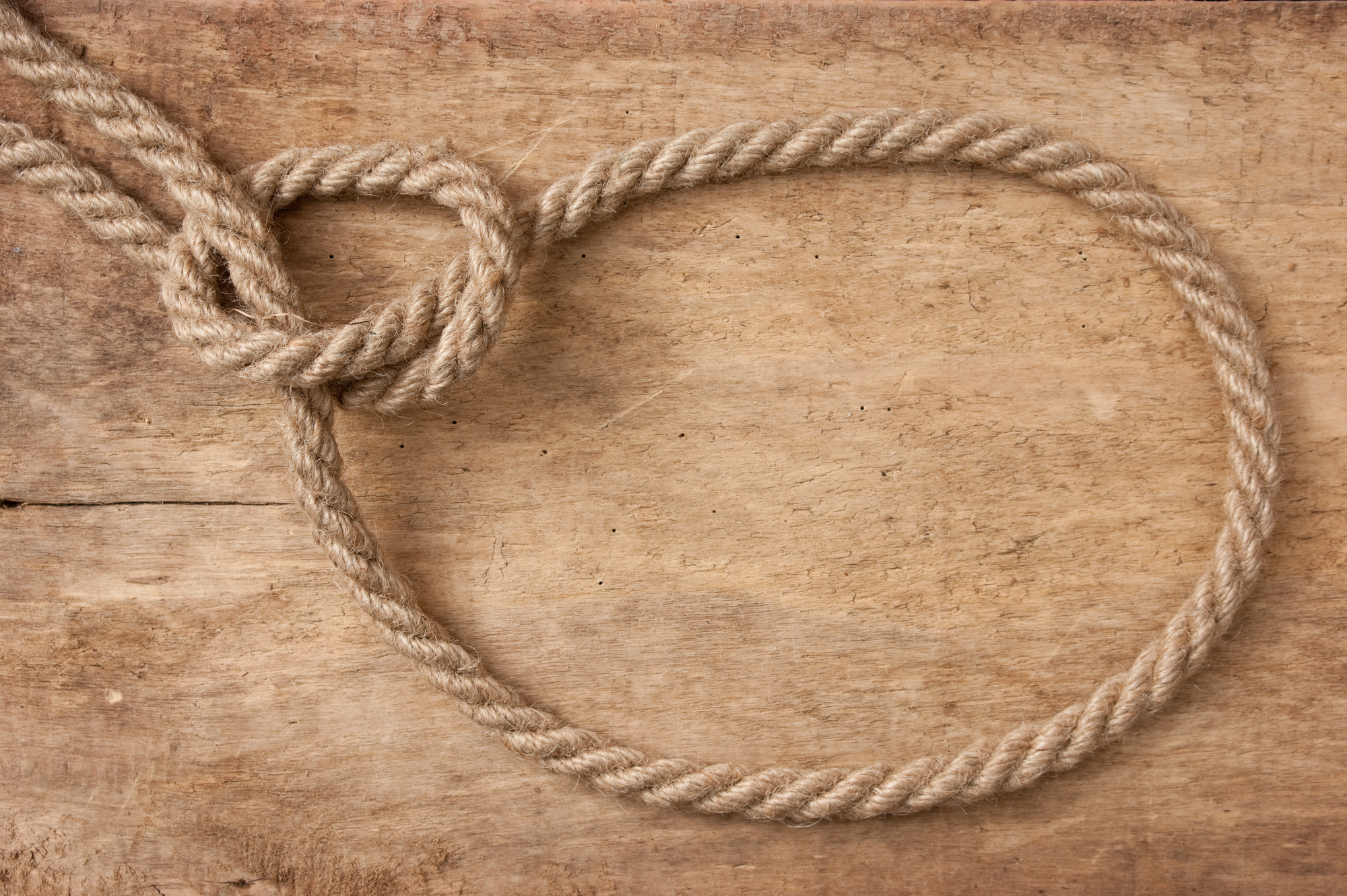 Team Ted Lasso markets their way to the top 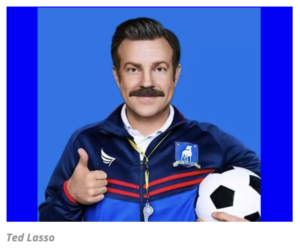 In the last few weeks there have been a lot of awards given out and Ted Lasso’s marketing has repeatedly been getting kudos. They really do go the distance. Their twitter account is legit “Ted Lasso” who comments. Even on April fools the governor of Kansas issued a proclamation that recognizes Ted Lasso.

So why is this working well? The feel-good subject of the show really lends itself to this type of marketing and they’ve done really well for a subject that translates and are getting a lot of attention and recognition for it.

Are NFTs here to stay? 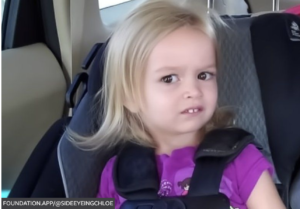 As marketers we’ve been playing with NFTs on a gimmick level right now, but after thirsting over them week after week, we’re realizing that there’s really nothing that has disrupted the market quite like them. They may be a little difficult to understand, but there’s definitely a niche market for them. It also puts a really interesting spotlight on the value of intellectual property.
Acting Good 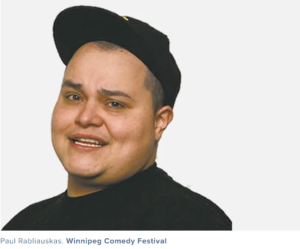 A new comedy show is coming out from Anishinaabe comedian Paul Rabliauskas. “Acting Good” will come out in 10 parts and will star Paul himself. The show is loosely based on Paul’s actual experiences and follows a failed attempt at living in a big city. If there was ever a time to come together with humour and realize we’re not that different and need to treat each other fairly, this is it.
Uber Pricing Fail 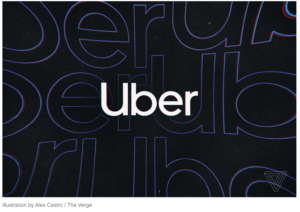 Uber recently announced some changes to their pricing plan for their ride share option. They’ve taken a simple concept that evidently was not sustainable and complicated it to the point of our utter boredom. Honestly let’s just keep things simple! Simplicity means you can scale which is never a bad thing. We realize that they’re just trying to keep people happy but you can’t please everyone!
Taylor’s songs Belong with her 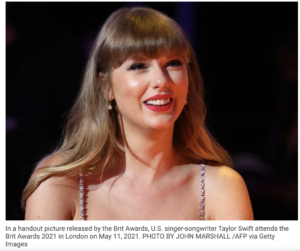 After a bout of Bad Blood and losing the rights to most of her early music which was bought out by an ex-manager with a shady reputation, Taylor Swift saw Red and will not be just Shaking it Off. She has re-recorded the albums Fear and Red with the subtitle (Taylor’s Version) and is reclaiming what is rightfully hers. In a big win, several large radio stations including iHeart Radio have vowed only to play Taylor’s version from now on.
For these stories and more, including Cambridge Dictionary’s word of the year, listen to the whole episode here.