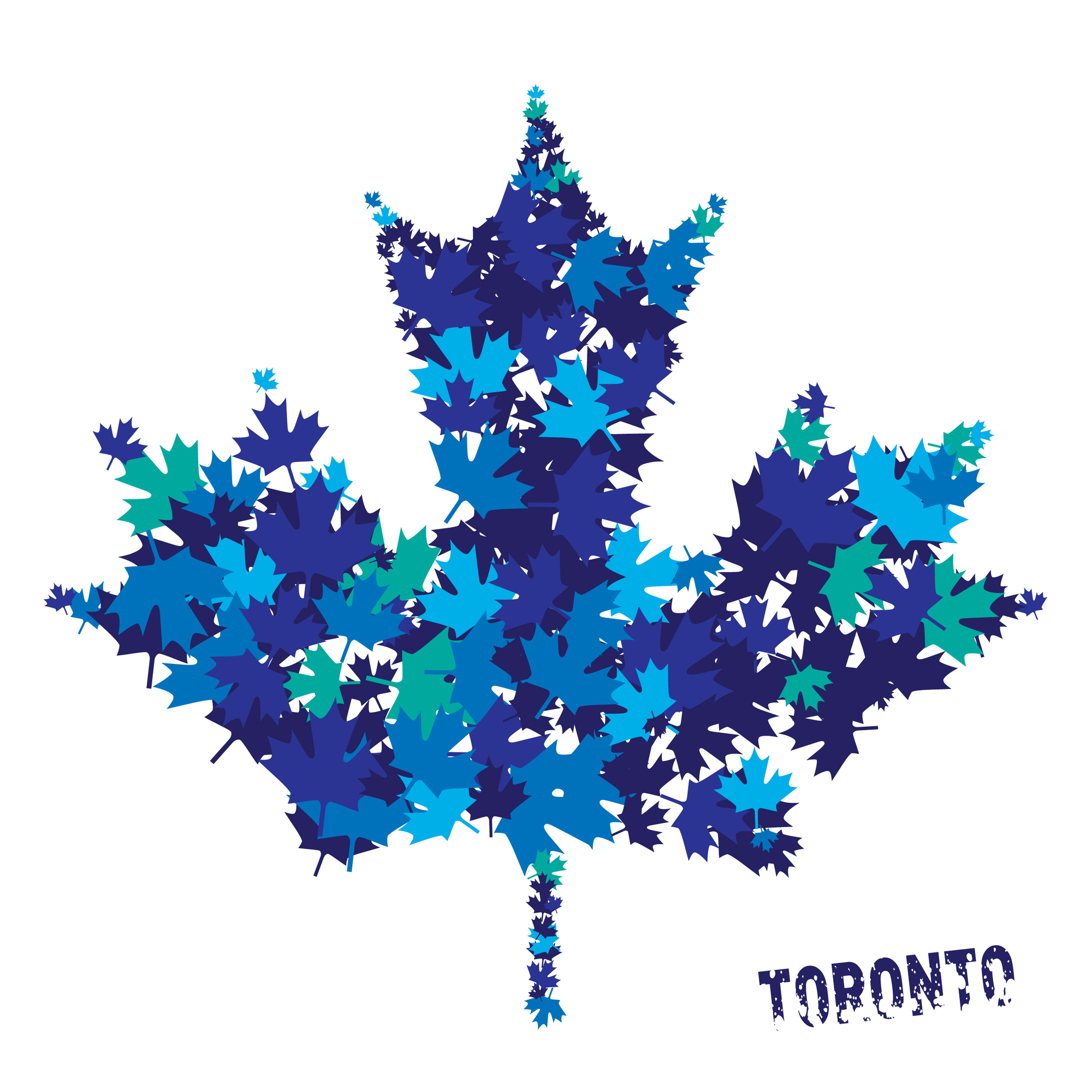 Attention thirsty readers everywhere! Do you have a story that’s got you absolutely parched? A news item, a marketing hit or miss, something from the world of entertainment and pop culture?
We’re now taking story submissions. Hit reply and let us know your take on a story that caught your attention this week. We may even ask you to join us on our weekly Linkedin Live chat show, #ThirstyThursday.
Podcast Wars – The Rise of the Rewatch 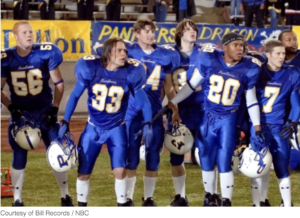 The cult hit TV show, Friday Night Lights, is the focus of a new ‘rewatch’ podcast, hosted by two of its stars Derek Phillips and Stacey Oristano, where they’ll be sharing the juicy scoop, dishing out the gossip and revealing previously unknown behind-the-scenes moments. This format of podcast – where stars of a show literally rewatch each episode then press record and chat – isn’t new. In fact versions of it are popping up everywhere. So why are they so popular? Well, we get to hear about the fun and scandalous stuff we didn’t know (and didn’t know we needed to know), and it feeds the fans’ love and nostalgia for the show. So what’s the point for the creators? Streaming, people. It’s all about getting the fans to go rewatch too…and make more money. We’re here for it – you know we are obsessed with the repurpose!
The Leafs try to turn over a new…you know. 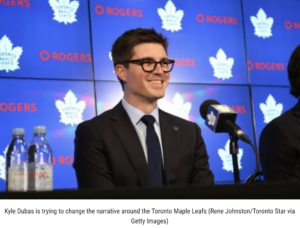 (Does writing a lot about sports make us sportier? We think so. It’s called osmosis, people.)
This year, opening day for the Toronto Maple Leafs was newly coined Marketing Day in an attempt to change the narrative after yet another disappointing post-season (which last spring, when the Leafs exited after the first round of playoffs there was more than usual social media trolling / burning of jerseys).
Now the Leafs are always going to be able to fill seats – this is Canada, after all – but as stated in this article, “The team is not worried about selling jerseys or tickets; it is selling a message; the key points are hope, optimism and belief.”
Hopefully there will be a lot of believers out there – but there should be plenty of Beliebers, anyway, as Justin and his new clothing line, Drew, are collaborating with the team to create some truly Canadian designs.
Don’t get the vaccine 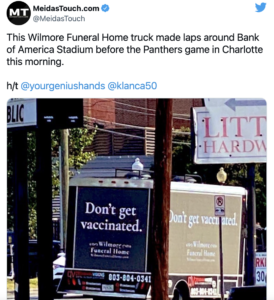 Marketing win of the week: on Sunday outside a stadium in Charlotte, NC where the Carolina Panthers were playing, a truck drove around with a stark message: “Don’t get vaccinated!” At first glance this looked like a typical anti-vaxxer ploy, until you looked closer and realized the sponsor of this message was “Wilmore Funeral Home”. Turns out there’s no such place. And of if you went to the advertised website, you found a single page with the text “Get vaccinated now. If not, see you soon” linking to a vaccine appointment registry and FAQ page.
It turns out this stunt was pulled off by a local marketing agency and any actual effect this will have on getting anti-vaxxers to change their minds is questionable. But like us, they are sick of the false narratives and want to make a statement (and maybe have some fun trolling the anti-v crowd!)
Missing White Woman Syndrome 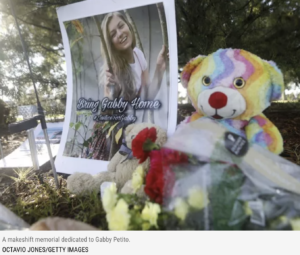 The internet and the media has been in a frenzy the last couple of weeks about the story of Gabby Petito’s disappearance and murder…a fever known as “Missing White Woman Syndrome“.
The term was coined by PBS news anchor Gwen Ifill in the early 2000s about the obsession and attention given to white women who go missing or are murdered, while there are thousands of POC and indigenous women also missing. In fact, did you know that murder is the 3rd leading cause of death of indigenous women in the US? Meanwhile we all know the tragic stories and names of murdered white women like Laci Peterson and Natalee Holloway thanks to the huge amount of media surrounding the cases.
Not to diminish what has happened to Gabby and other white women, but it’s very unfair that so many other women have been murdered and we haven’t batted an eye. We’re so glad to see this vital conversation happening.
Annie Murphy’s private parts go pubic. I mean public. 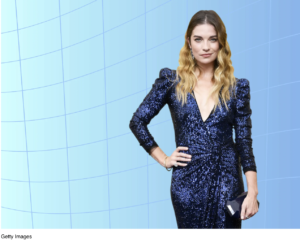 After famously playing ditzy Alexis Rose in Schitt’s Creek, then delving into something a little darker in Kevin Can F**ck Himself, Annie Murphy is taking us on a journey to a much deeper place.

Partnering with Phexxi, a brand new hormone-free birth control gel, Annie stars in an hilarious, innuendo-filled commercial that happens to be set, well…inside her vagina. This happens to be a luxurious place where ain’t nobody got time for traditional, hormonal, mood-swing-inducing birth control.

We’re not surprised to find out this genius ad was thought up by an all-female creative team, checking all the boxes for female empowerment.
For these stories and more on Facebook’s sketchy moves, the unfair demonization of the lovely Rosemary Barton, and Joan Rivers, who lives rent-free in our heads, watch our weekly LinkedIn Live.