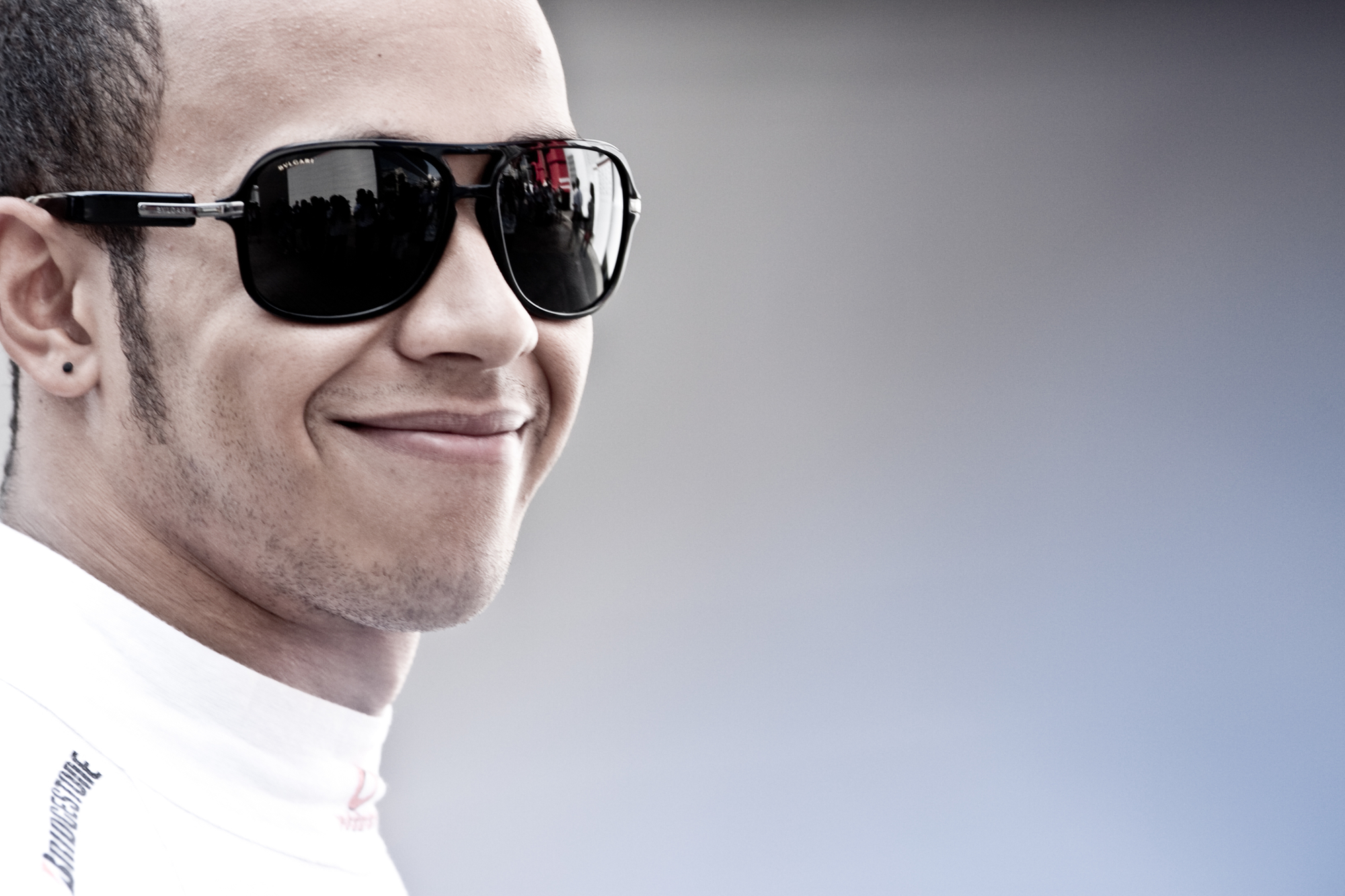 Guest post at the Editor’s Desk is from Mithran Stone – COO and CFO, c+p digital

Lewis Hamilton began driving for F1 when he was 21.

Which experts predict will go over 100 very quickly.

Hey, my name is Mithran Stone. (Susan Diaz’s husband – many of you knew her and the company long before I had the privilege to introduce myself)

Growing up in India, I was never big on cricket or field hockey. And therefore not really ‘sporty’. Also known as the precursor to the modern metrosexual, according to Susan Diaz 😀

As an adult however, I found my sport of choice in F1.

And Lewis Hamilton is perhaps my favourite race car driver. Hamilton is the first and only black driver to race in the sport, as of 2020.

His skill is unquestionable. And this year he’s been in the news for more than just his driving.

Hamilton has been a vocal supporter of the global antiracism movement. He’s spotlighted the lack of diversity in what some describe as ‘the whitest sport’.

As any person of colour will tell you, this is not a new fight. Not everyone can make a global change, and it is my firm belief that those who can, should. And Hamilton does. He has been outspoken in his criticism of racial politics in Formula One as well as advocating for greater diversity in the sport. His treatment by British newspapers has also been criticized for carrying racial bias. And he’s raced on.

Becoming the top ranking race winner in the world.

Hamilton began racing at eight. Karting. His brother Nicolas Hamilton is also a racer who races with a specially-modified car because he has cerebral palsy.

Think about those parents!!! They raised two racers. One with special needs. Hamilton’s dad took redundancy to support his son’s career according to one story.

His parents believed enough to allow him to be the only black kid in the club when he was eight. When he was 10, he approached McLaren Formula One team boss Ron Dennis for an autograph, and told him, “Hi. I’m Lewis Hamilton. I won the British Championship and one day I want to be racing your cars.” Dennis wrote in his autograph book, “Phone me in nine years, we’ll sort something out then.”

Going deeper into a system

While Hamilton himself could have me waxing a lot more profound, my interest in the sport goes into some of the back end details.

The sport is interesting, with 10 teams and 20 drivers. Each race brings on new opportunities and challenges. The rules and regulations are confusing to begin with.

In the words of Jurriaan Kamer, Org design & transformation author of ‘Formula X’, the pre-race meeting is a “room where almost 60 people have taken their place behind their laptops, ready to go through all the details. How were the tires? How did the engine perform? How was the race strategy? In the factory in the UK, another 45 engineers participate in the meeting remotely. During the race they monitored and processed data from dozens of sensors on the car allowing them to advise strategic decisions in real-time.

The post-race debrief takes almost two hours (longer than the actual race). It is just one of the 50 meetings in a typical race weekend focused on reviewing, learning, and improving. Formula 1 teams know this focus on continuous improvement is the only way to keep up with the fierce competition. Over the course of nine months, ten teams, 20 drivers compete during 21 races across the world (pre covid). Even though the spotlight is often on the superstar drivers, it is what happens behind the scenes that enables Formula 1 teams to maximize agility and innovation in their quest for success.”

The way they run their calendar is one of the finest examples of agile project management I’ve seen, and I am into it.

As we head into planning season for 2021, nothing is as we know it. If there’s one thing I’d say to you it’s find an agile way to execute your key infrastructure projects. As a small business, nobody has been free and clear this year. If we are still standing there is likely some viability in our models.

Let’s honour that and be ok with bringing things to life with a commitment to continuous improvement.

A little bit everyday. (One of my favourite books is Atomic Habits by James Clear – about the exponential value of consistent and continuously built habits.)

There are no absolute plans in the near future.