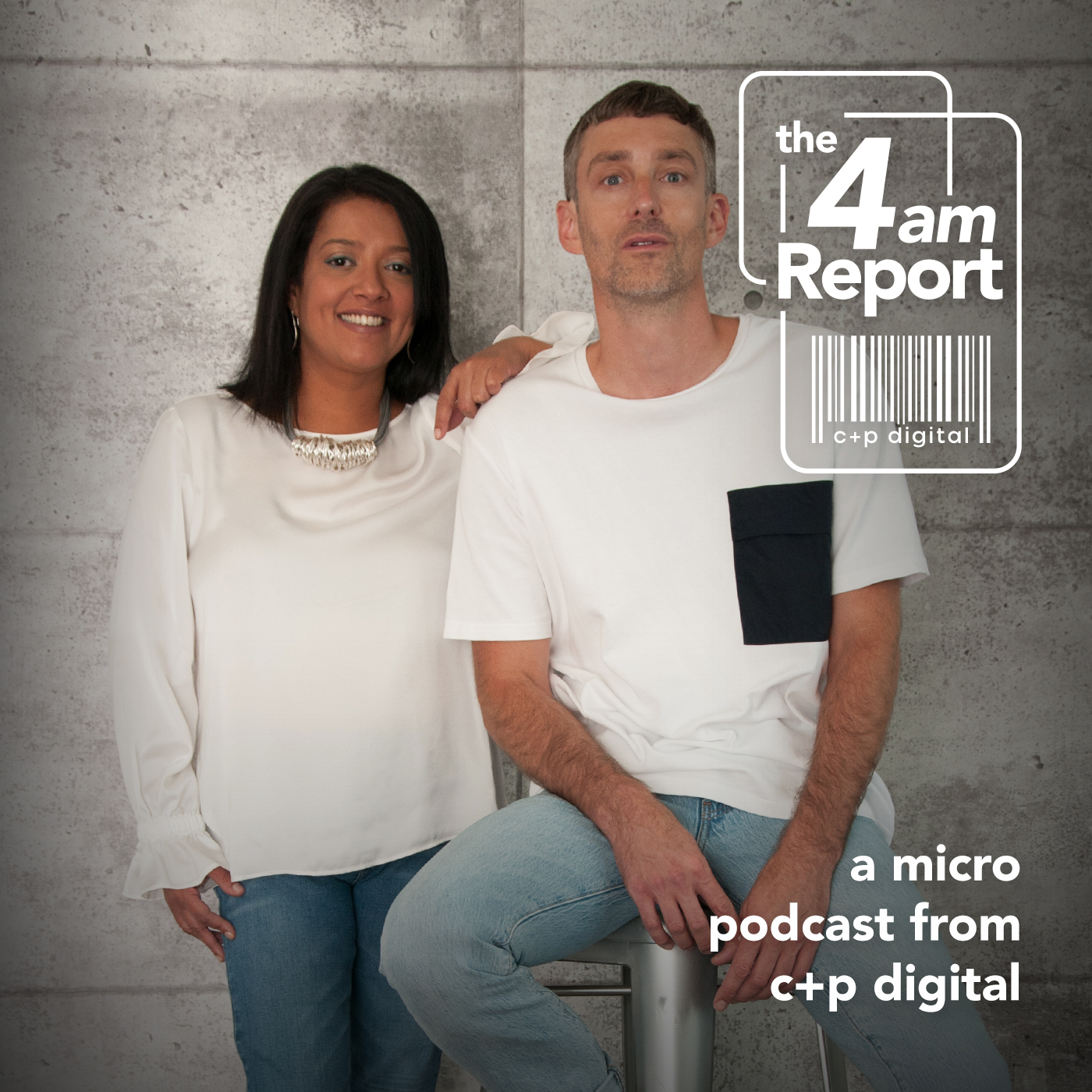 In a special episode of The 4am Report, we tackle the question: ‘What’s keeping Canada up at night?’

It’s been a week, and some of the dust has settled around the whole topic. There have been a bunch of people that have come out and spoken about various aspects of this incident, and everyone has had the right soundbites to say around it, but Susan talks about how she feels like there’s one person who captured it best — family doctor Ritika Goel.

Susan further explains, “I think it captured the feeling of many invisible minority and people who are brown, which is that she’s not surprised. She’s not surprised that this particular incident happened or that it was Trudeau. That’s kind of thinking that’s going through my head.”

(If you haven’t read or heard about her twitter thread on this, check it out here)

Why wasn’t Susan surprised by this?

Because encountering some level of racism is an everyday occurrence in the life of the average minority. It’s not like people are jumping out at us on street corners in full brown face, but you often find that people are not really able to connect with you as someone of a visible minority on anything other than the way that you look.

Susan continues to explain most people’s attempt at small talk with her involves asking her for her recommendations on the best Indian restaurants in the city, or where she buys her tikka masala.

75% of Canadians feel Trudeau is a hypocrite.

A just released survey showed that most Canadians believe Trudeau is a hypocrite, whether they believe he is a racist or not. And that’s one of the biggest issues that’s been battering his brand all year it seems.

Will comments on how it’s not just the Trudeau brand but also the Canadian brand that took a hit (just google the US late night hosts and how they’ve reacted. It’s funny).

Will brings up that just a few weeks ago Rohini Mukherji joined the two hosts for an episode of the 4 am Report called, “Beyond the Brochure for Inclusivity”, and how that episode almost foreshadowed this.

The conversation in that episode centred around a discussion on people choosing lifestyles, like where you choose to work and how you choose to work, or being inclusive of people with physical needs, or being inclusive of race, or understanding what someone from a different culture needs to do in order to just travel to meet family. That kind of thing is just facets of the experience of someone else that you don’t fully understand. It goes back to that empathy and that putting yourself in someone else’s shoes and trying to understand for a minute what it is that they’re feeling or going through.

The discussion turns to Aziz Ansari, and how he handled being called out for unwanted sexual advances/aggressive behaviour. Ansari did what most high profile people do these days when they get caught in a situation like that – he went away. And he stayed away from the spotlight for a few months, and then came back and then gave what Susan explained was a really good, authentic apology.

Unfortunately for Trudeau, he can’t go away for a bit right now. Does this make it harder for us to believe he really is atoning?

Susan and Will end the discussion by referencing a book called Atomic Habits by an author called James Clear. There’s an idea well captured within it. It’s the idea of making improvements slowly and the fact that when you add in a 1% change to something on a regular basis, you’re going to get exponential results because it’s sort of equated to the idea of compound interest.

The story the book tells is about the British cycling team, and how the team was not doing as well as it should. And how they made small modifications to their training on a daily basis (like every day a 1% change). They were back to winning in under one year.

The idea there’s really just make small improvement. This is like a responsibility. We need to educate ourselves to fully understand one another, and this is a country that’s based on the fact that we welcome people of all kinds and we support all choices and decisions. Then if you don’t actually live it, we’re going to have to start somewhere and we’re going to have to make that 1% improvement on an ongoing basis.

We would also love to know what’s keeping you up at night! Email us your problems – your issue might be featured in our next episode!

Any of these problems *speak* to you? Click here to subscribe in iTunes to hear about more things that haunt us or to keep an eye out for any of your problems. We might find a solution for you (or at least share your pain too!) We have more episodes with great tips, jokes and conversations – don’t miss it!

If you get a chance, leave a review on iTunes so that others can find this podcast too! Just click here to review, select “Ratings and Reviews” and “Write a Review” We’d love to hear what your favourite part of this episode is in the comments below. Thank you!